The Jump from Smartphone to Mirrorless – Sony Alpha 6000 Review

My iPhone is my camera, alarm, computer, and navigator. But there’s only so much a smartphone can do. There’s only an extent to which the quality of the camera on your smartphone can be. Factors like Lens and sensor size due to the small body of a smartphone are cons which make the camera on a smartphone not even sub-par with a Mirrorless camera. I decided to get away from my mediocre iPhone camera which is great, don’t get me wrong, but not perfect. I decided to opt for a camera that the quality is almost close to perfect, The Sony Alpha A6000. 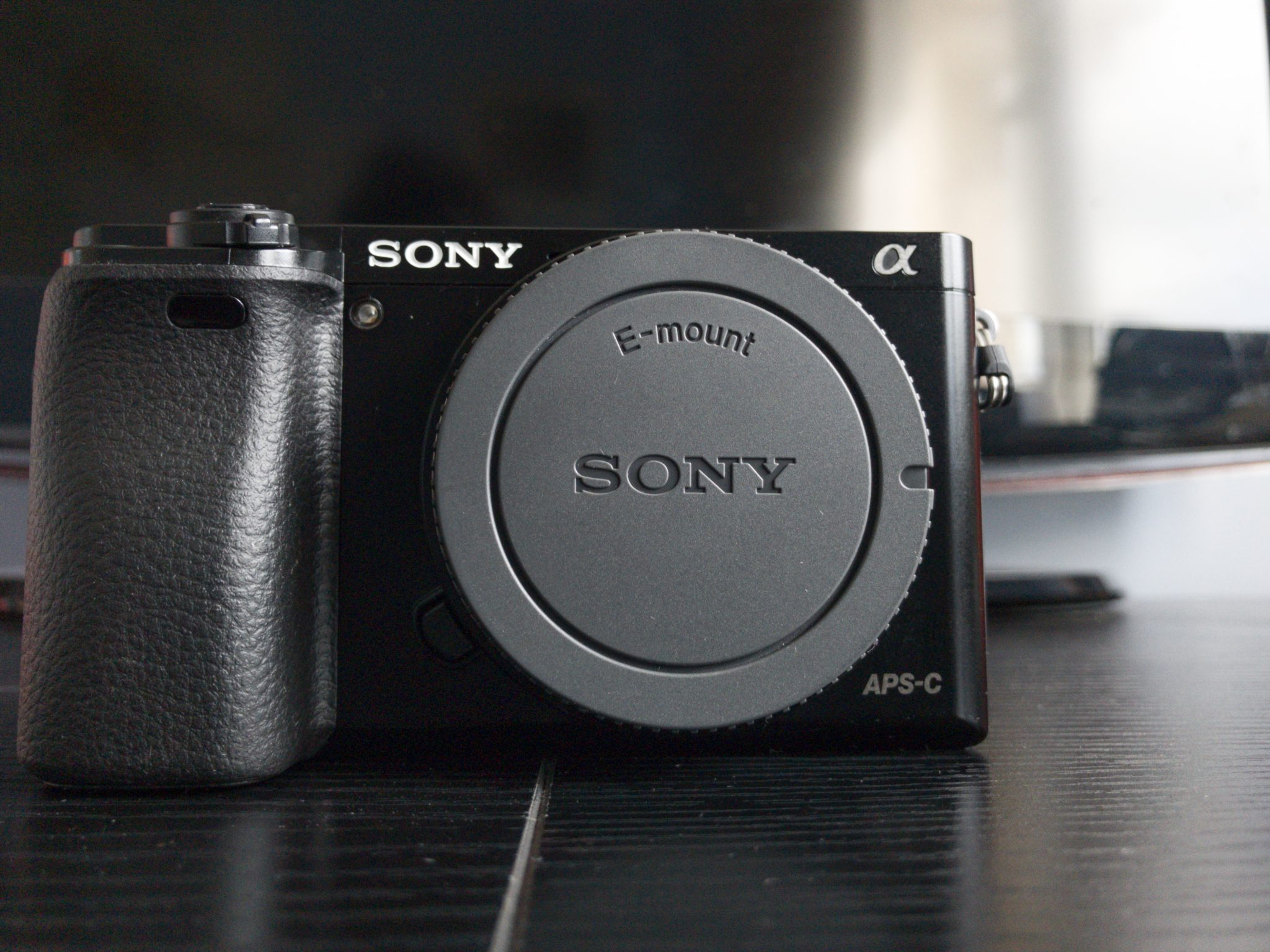 Small, lightweight, not quite what I was expecting. The A6000 is pretty much the same size as my iPhone 7. I wouldn’t have expected a camera with such power to come at a rather small size in comparison with an average clunky and heavy DSLR. 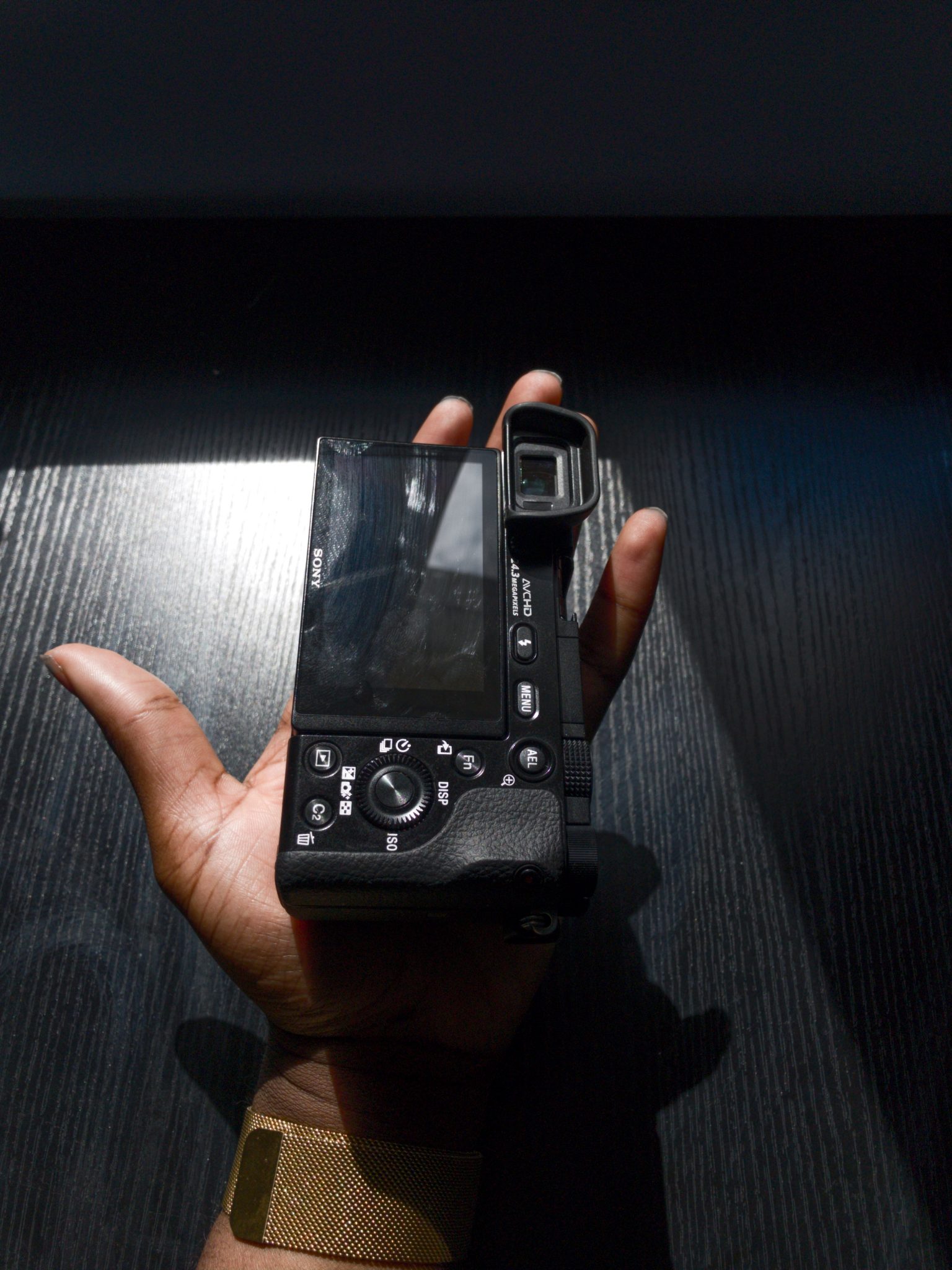 The controls are easy to access and operate. Within a short time of using the camera, I could adapt controls swiftly. Which at first did look pretty complex and this is coming from someone who has never owned a camera before. Instantly, I was able to understand how to adjust the ISO, shutter speed and aperture 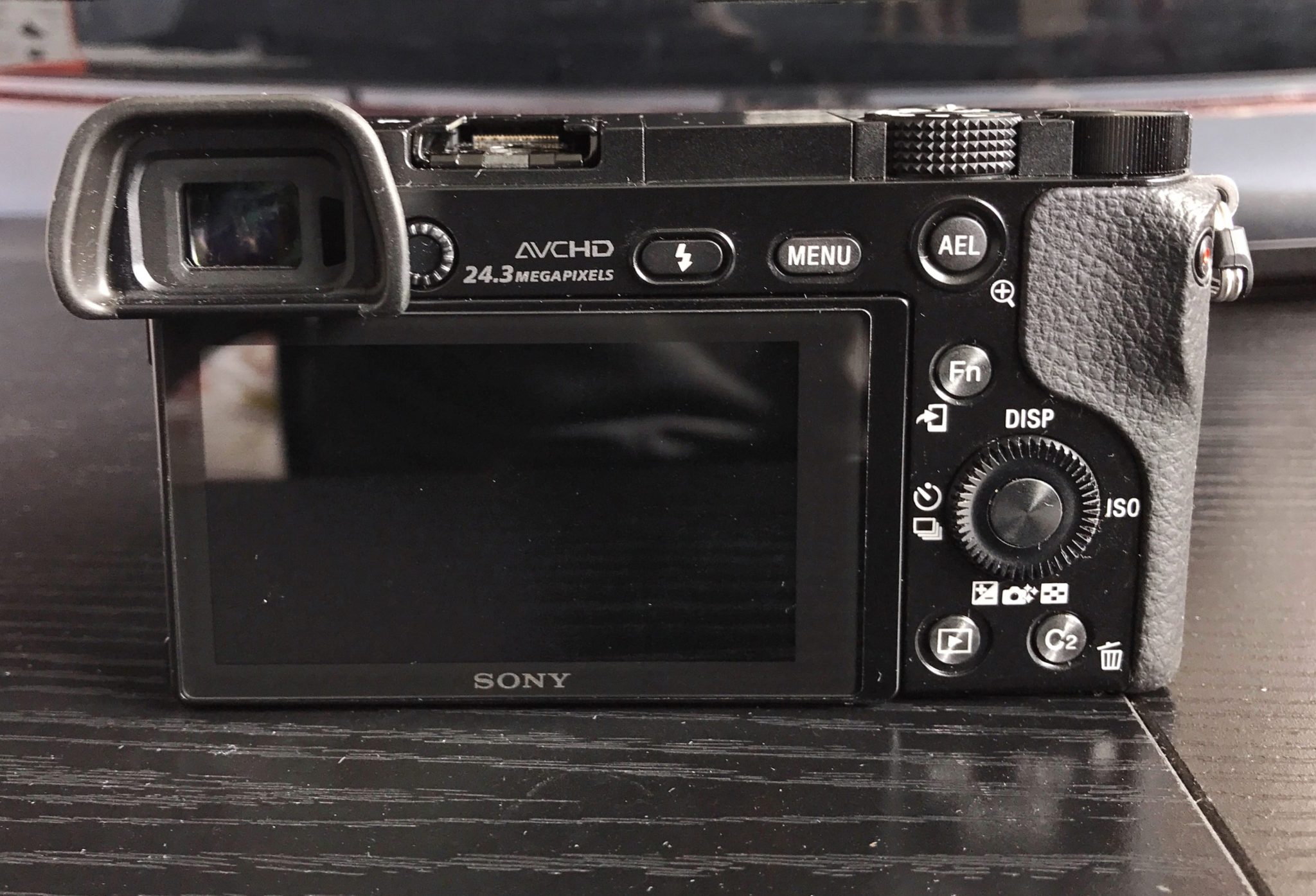 .
The a6000’s dual shutter and aperture controls are found on its shoulder behind the shutter dial and the selection wheel. A movie record button is placed just on the outer side of where the thumb naturally rests on the molded rubberized grip (which houses the battery and memory card and is where most of the camera’s weight comes from). Making it easy to access but much harder to accidentally press. The weight of the lens grip is balanced by the weight of the lens making the A6000 comfortable to hold even with one hand. 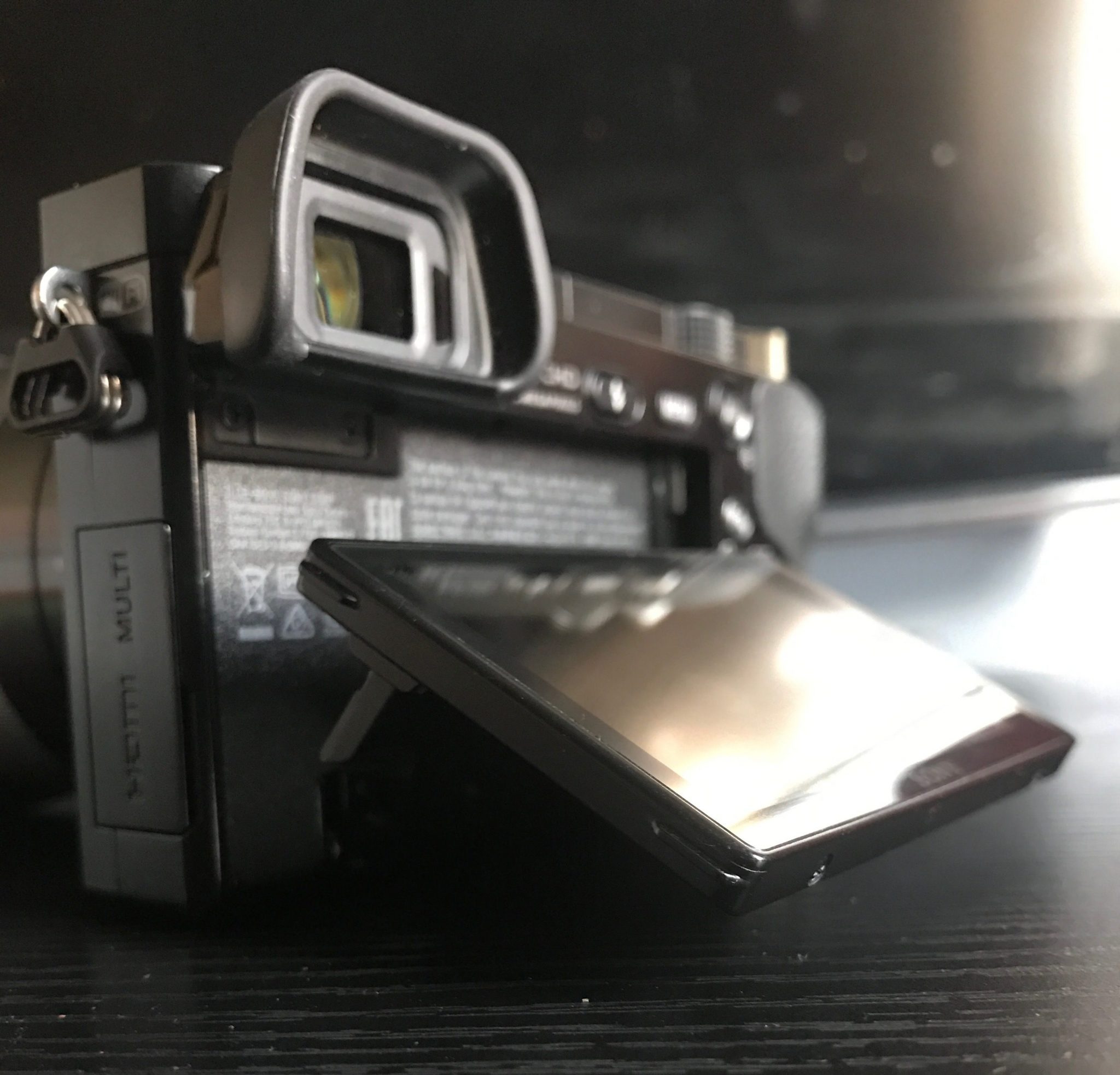 On the back of the camera is a tiltable 3-inch, 921,600-dots LCD screen. However, it lacks auto brightness, changes must be made in settings for you to adapt it to different environments. It is joined by a 0.39-inch 1.44-million-dot OLED Tru-Finder EVF. The Tru-finder is excellent, It’s sharp, bright and colorful. Also on the back is the auto exposure lock (AEL), main menu and the manual flash button which brings up the pop-up flash featured on the A6000. 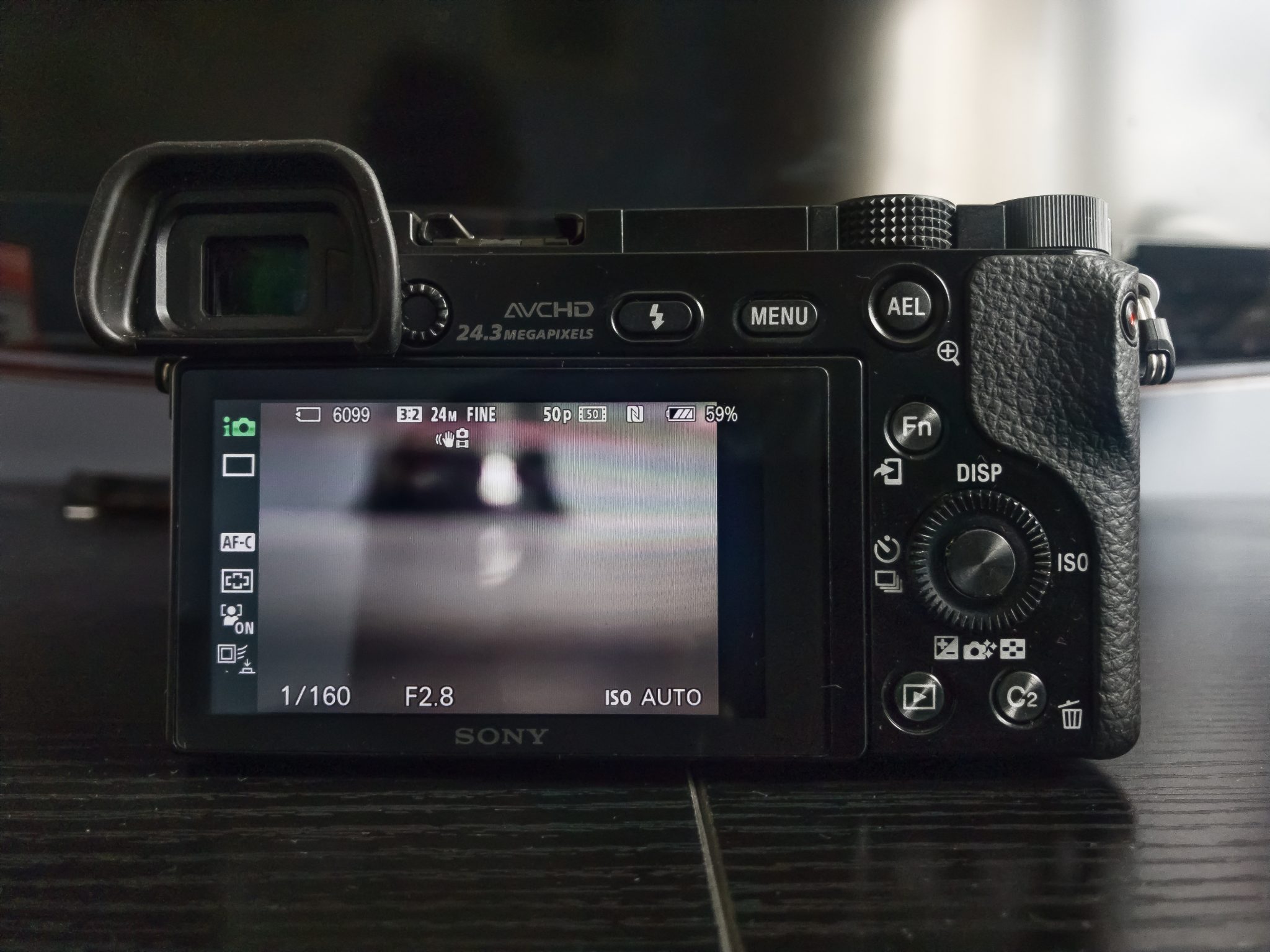 The A6000 is a fast and responsive little camera. The 179-point hybrid auto-focusing system performs superbly. The response time is exceedingly fast with no noticeable shutter lag – when the shutter button is half-pressed to lock-on to a subject or a scene, the focus is almost instantaneous, even in low light. Which is a huge jump for me in terms of functionality coming from a smartphone. 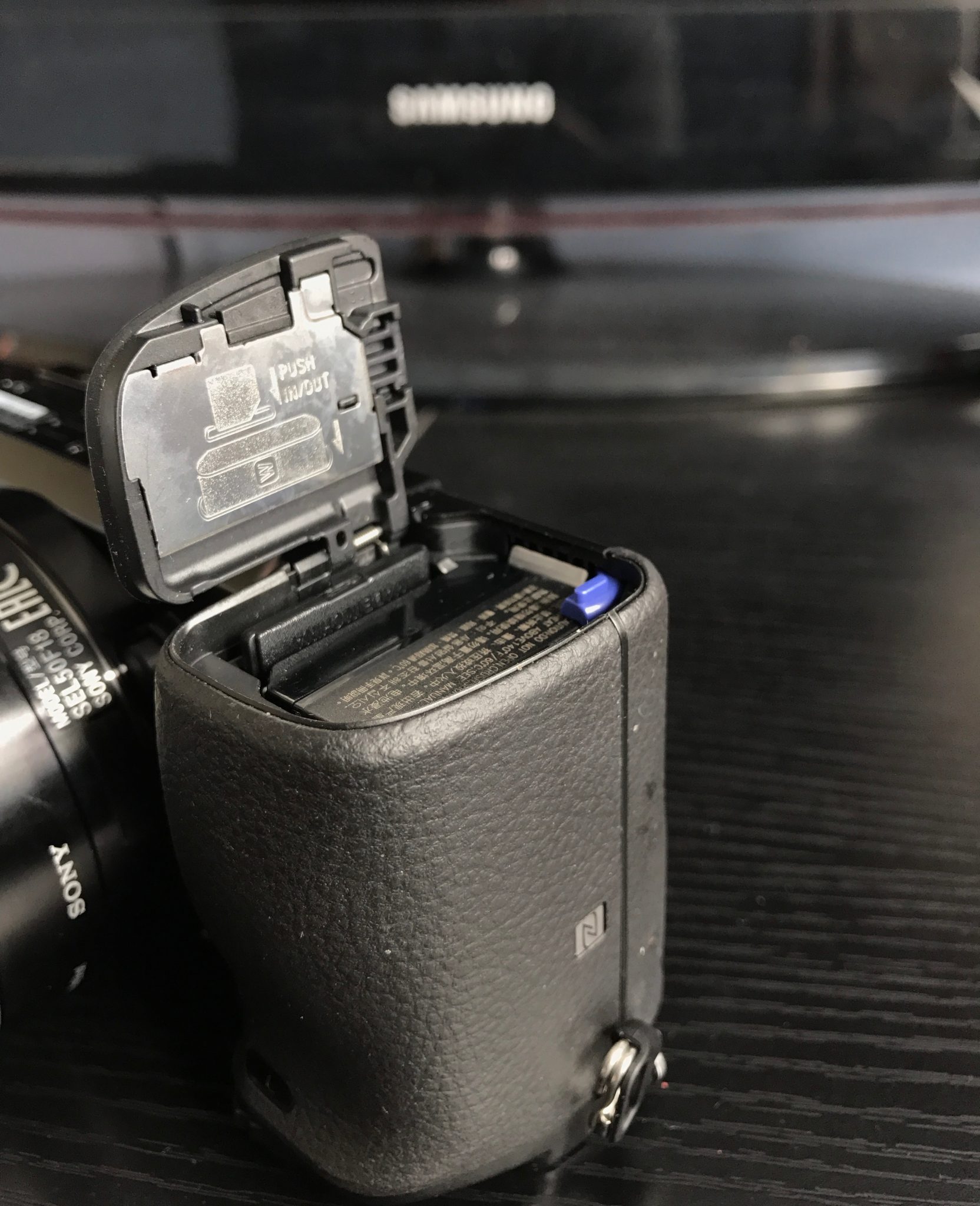 Unlike my iPhone the battery on the A6000 doesn’t last a whole day, however, it does great a job at lasting for those photography sessions you may take it out for. Unfortunately, it takes forever to charge the A6000, approximately 5 hours to get to 100%. Can you imagine forgeting to charge your camera the night before you need it? You’ll be in a tough situation there with this camera. 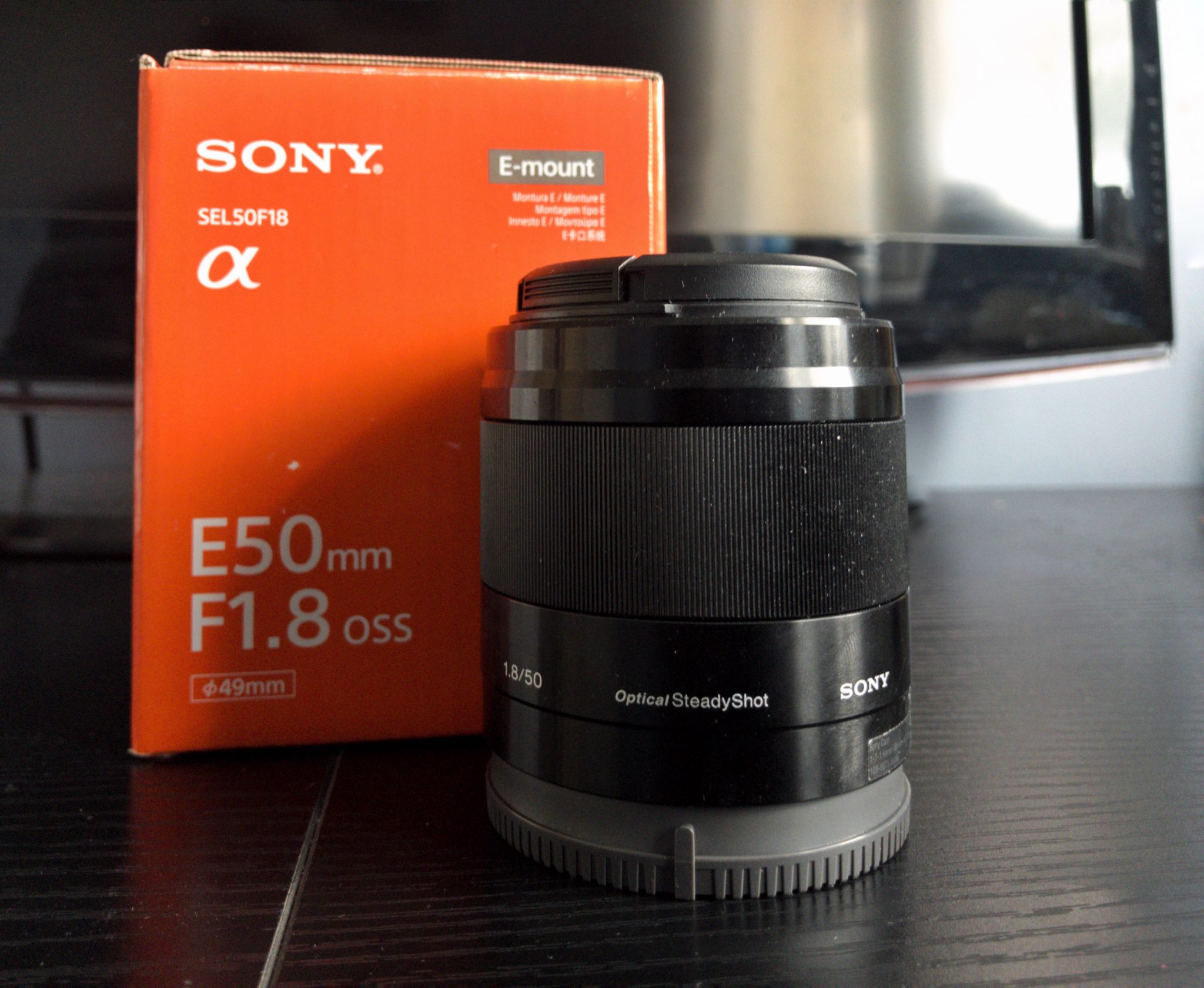 While the camera does its fair share of work, the lens is what pretty much does the most work at giving you the image you’re looking at. 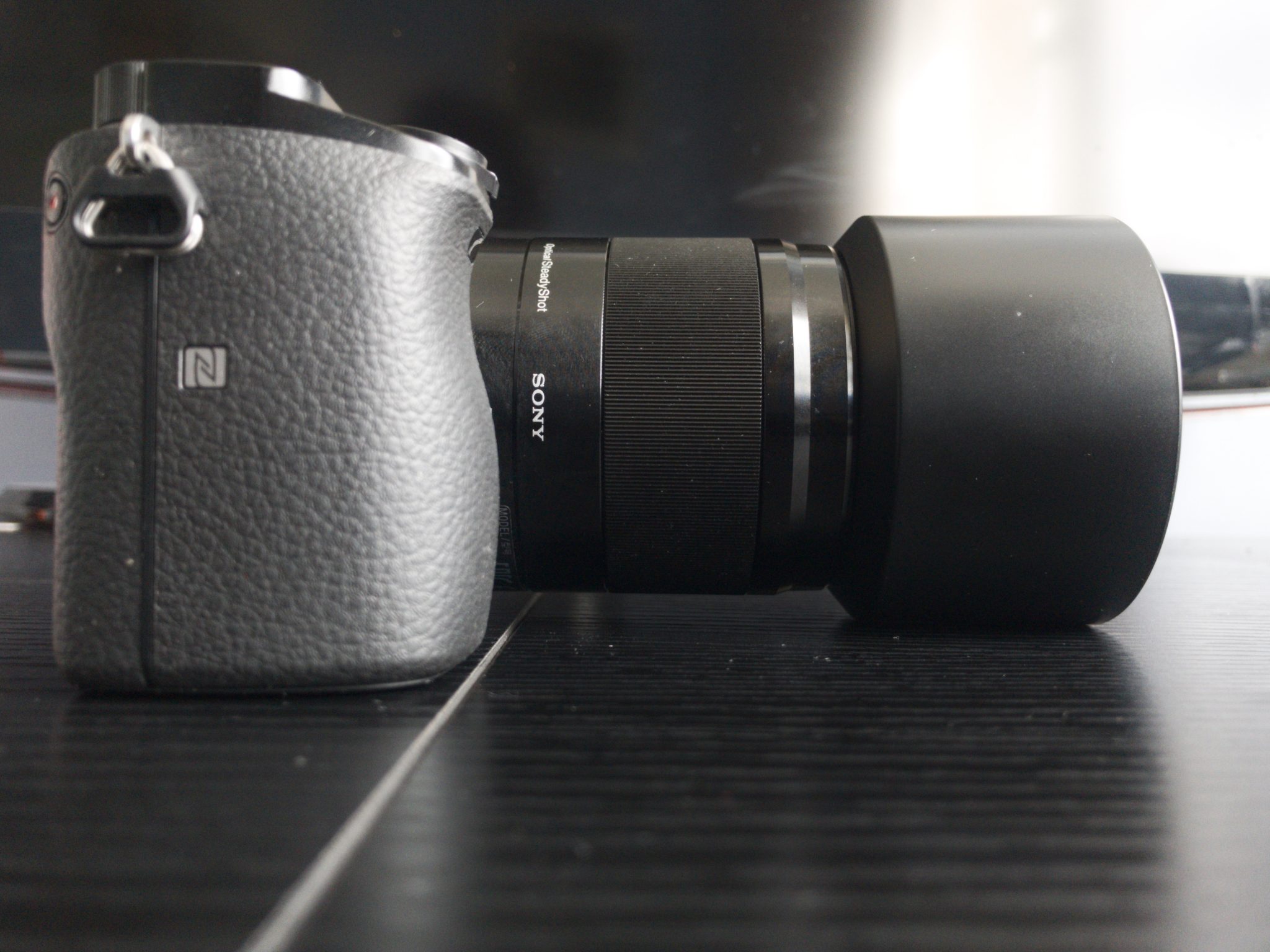 The lens features an all-metal construction which feels quite durable and heavy, funny, considering the A6000 is quite lightweight. The 50mm f/1.8 OSS doesn’t offer much in the way of physical controls, there’s isn’t even a switch to toggle between manual focus and autofocus. Instead, everything has to be done through the camera’s menu system.

Which for me isn’t a big deal as I’m just a new user coming from a smartphone. 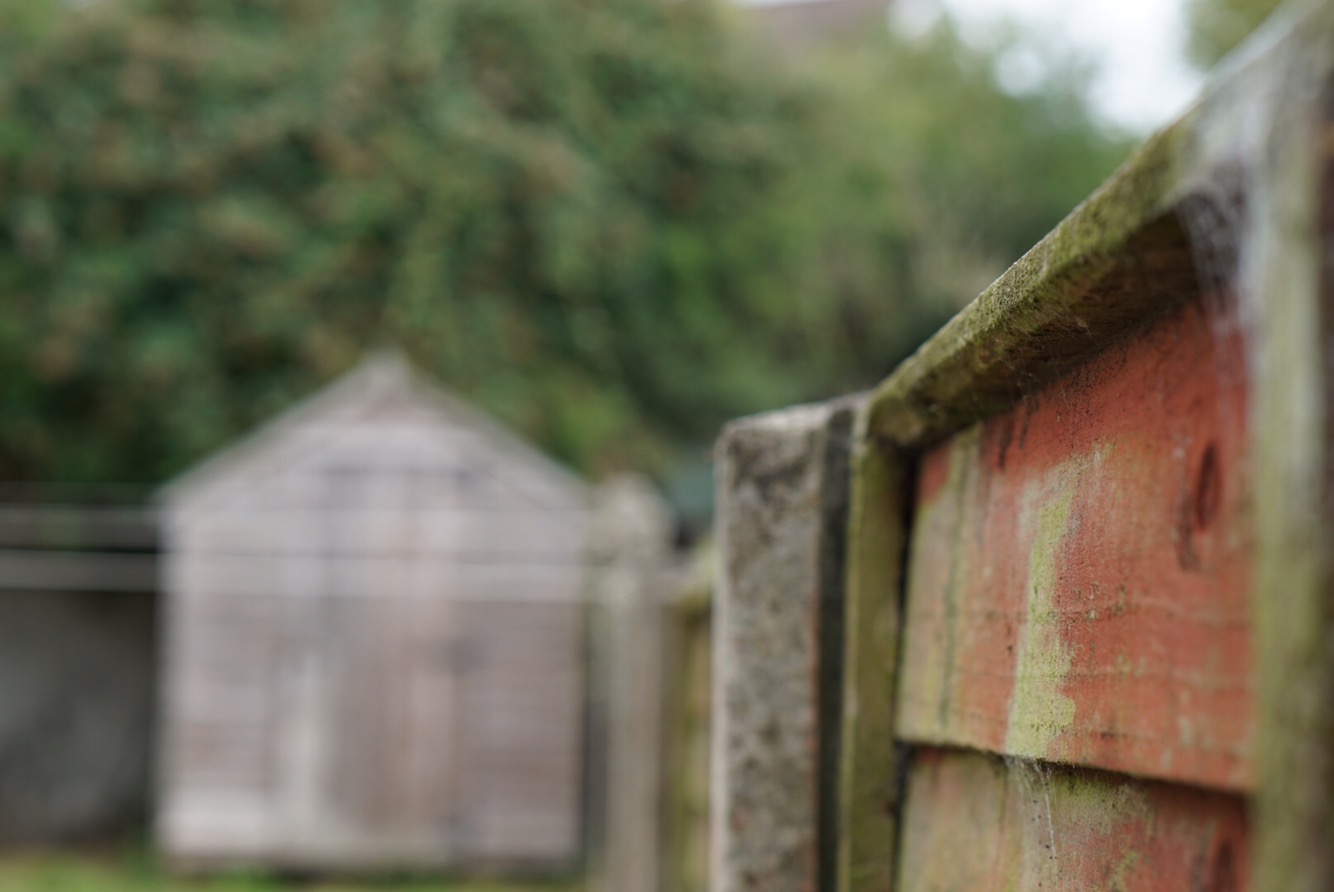 In terms of image quality. It’s got great color output which is very sharp and has very little chromatic aberration and bokeh that is pretty awesome. Large, bright f/1.8 maximum aperture is well-suited for use in low-light conditions and for shallow depth of field imagery. Optical SteadyShot image stabilization works to minimize the appearance of camera shake by up to four shutter speed steps to benefit shooting handheld in dim lighting and with greater zoom magnifications. 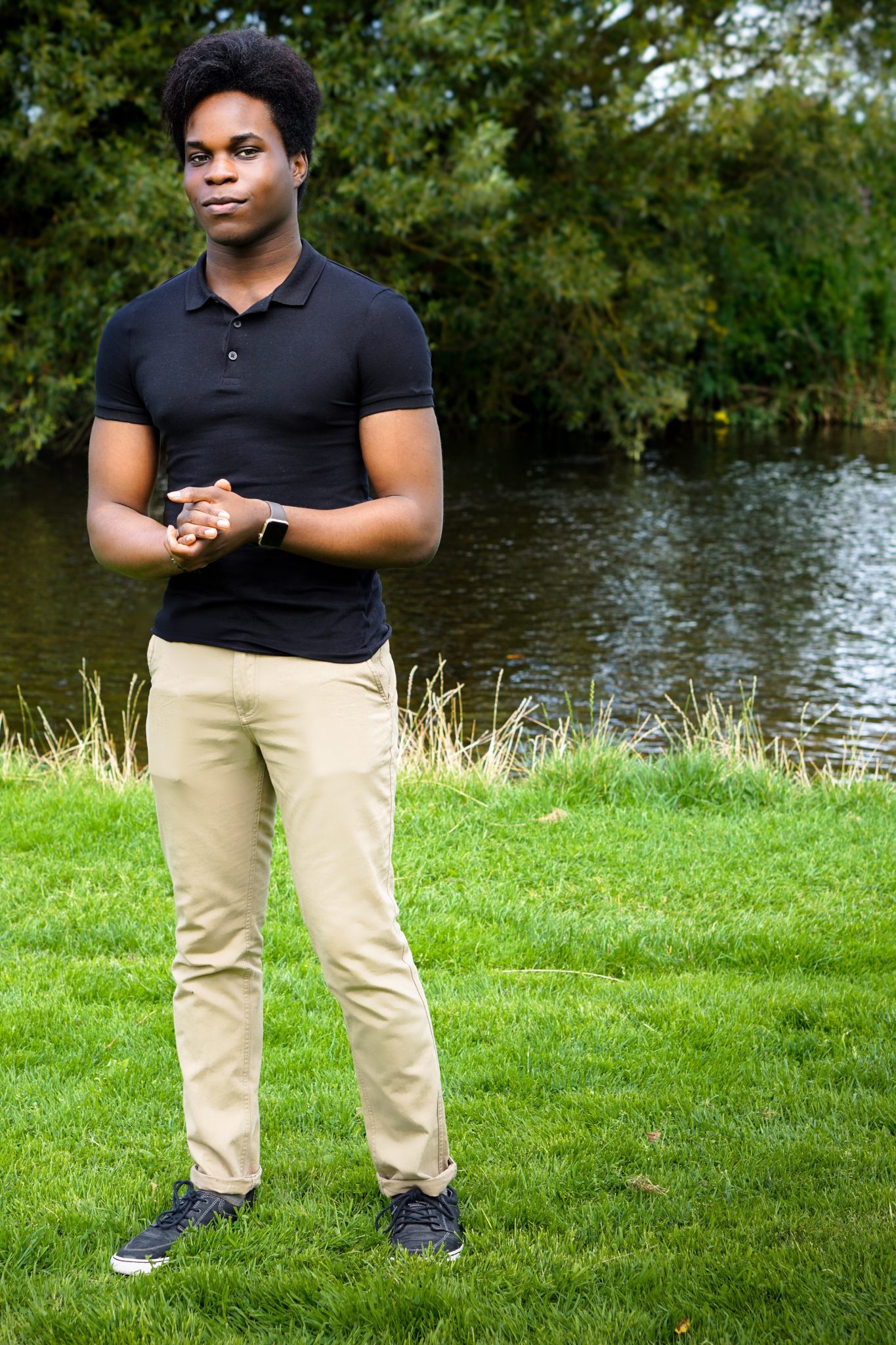 With this lens, you’ll get great colors overall. What it does with skin tones is stunning. Bringing the whole subject to life. 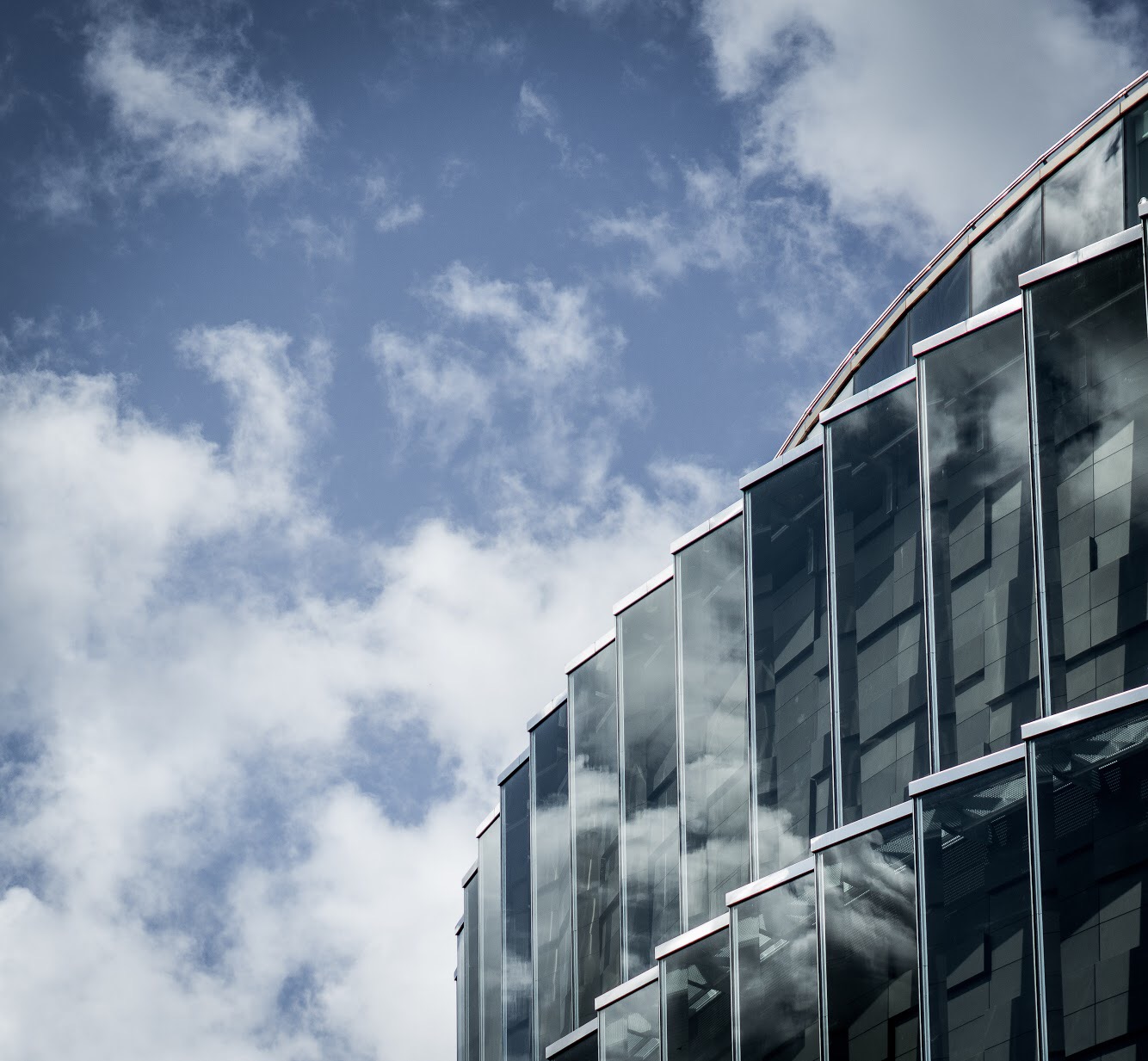 Simply the best sharpness I’ve seen from a lens. It’s quite sharp and destroys my iPhone camera. 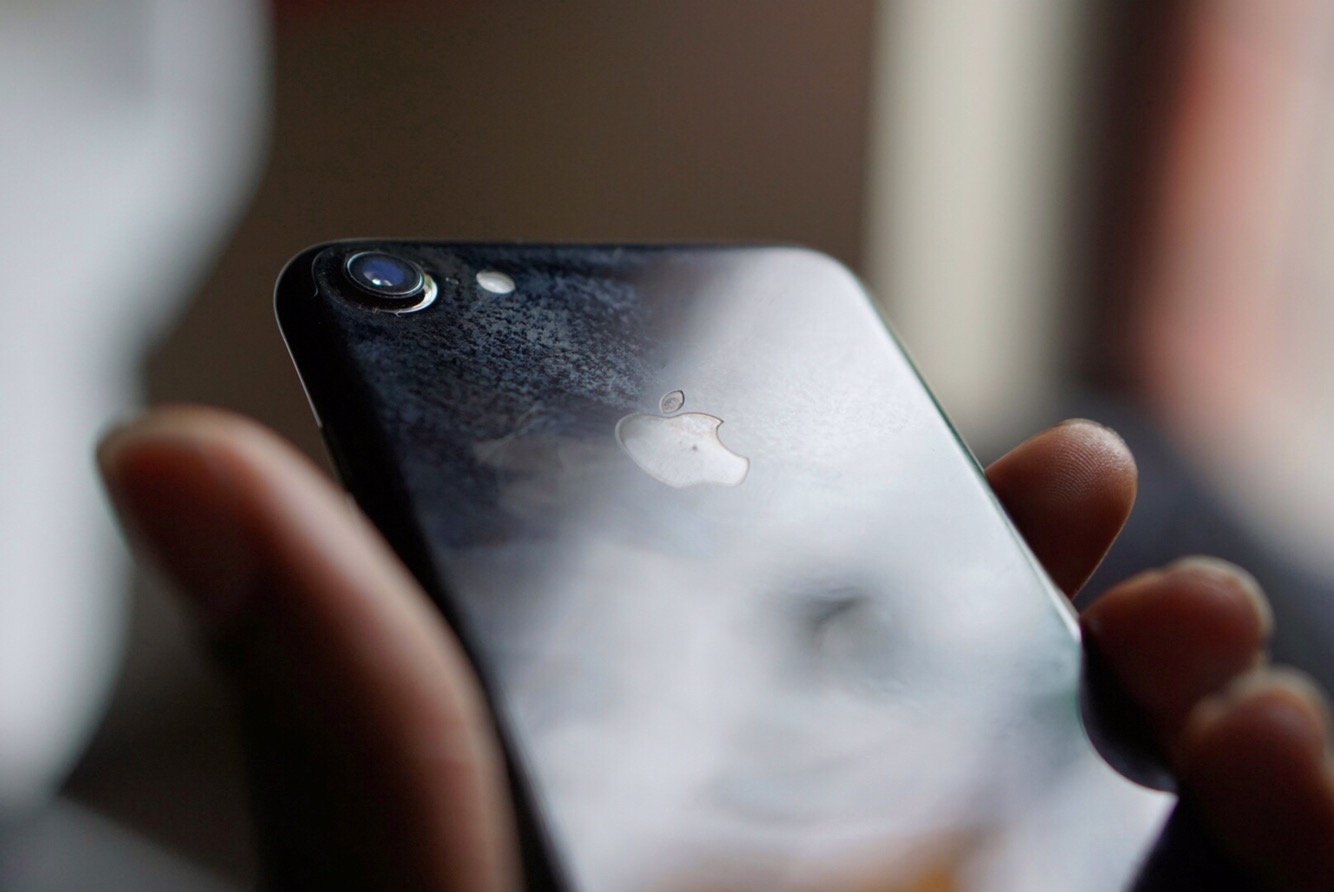 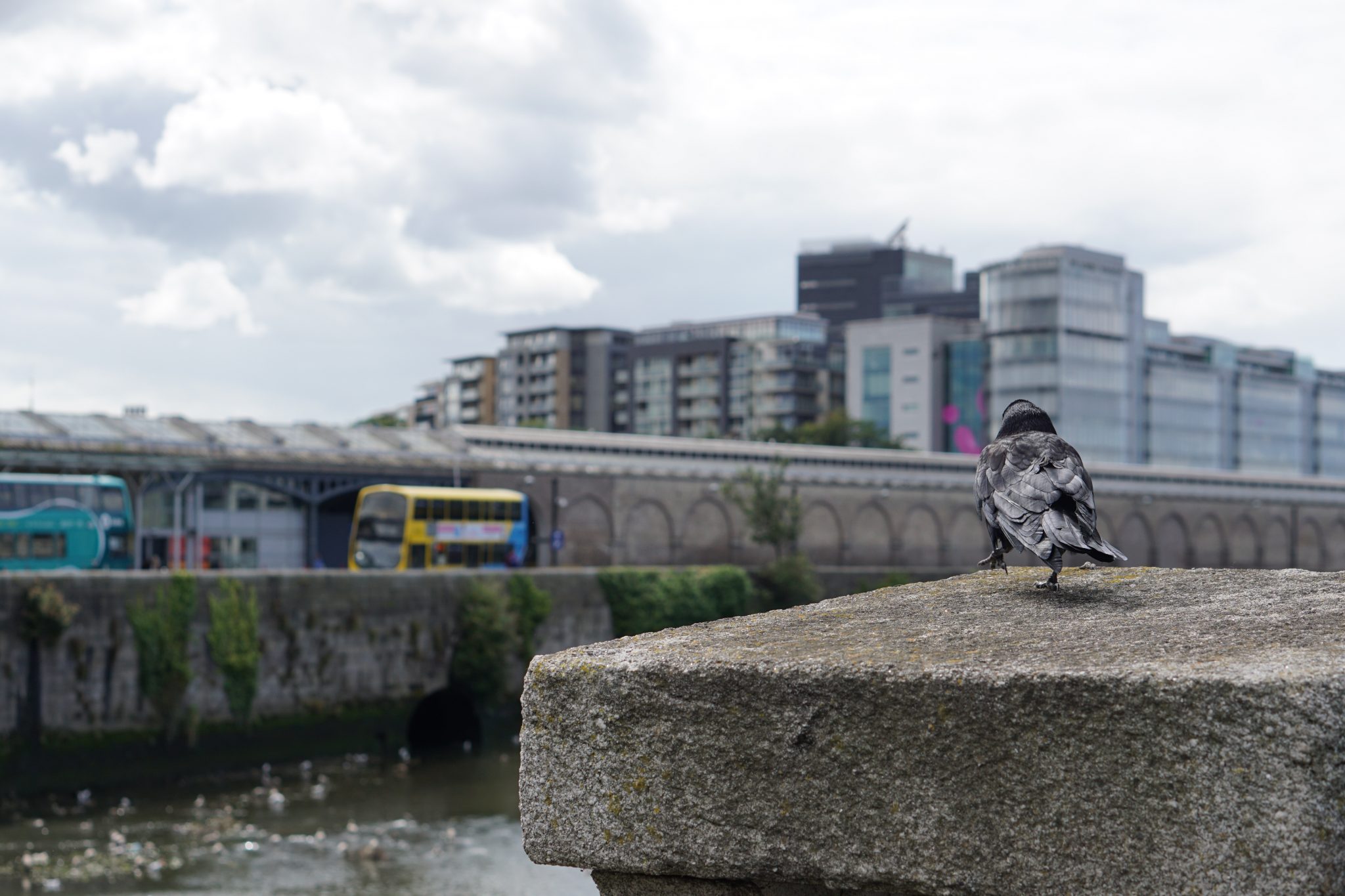 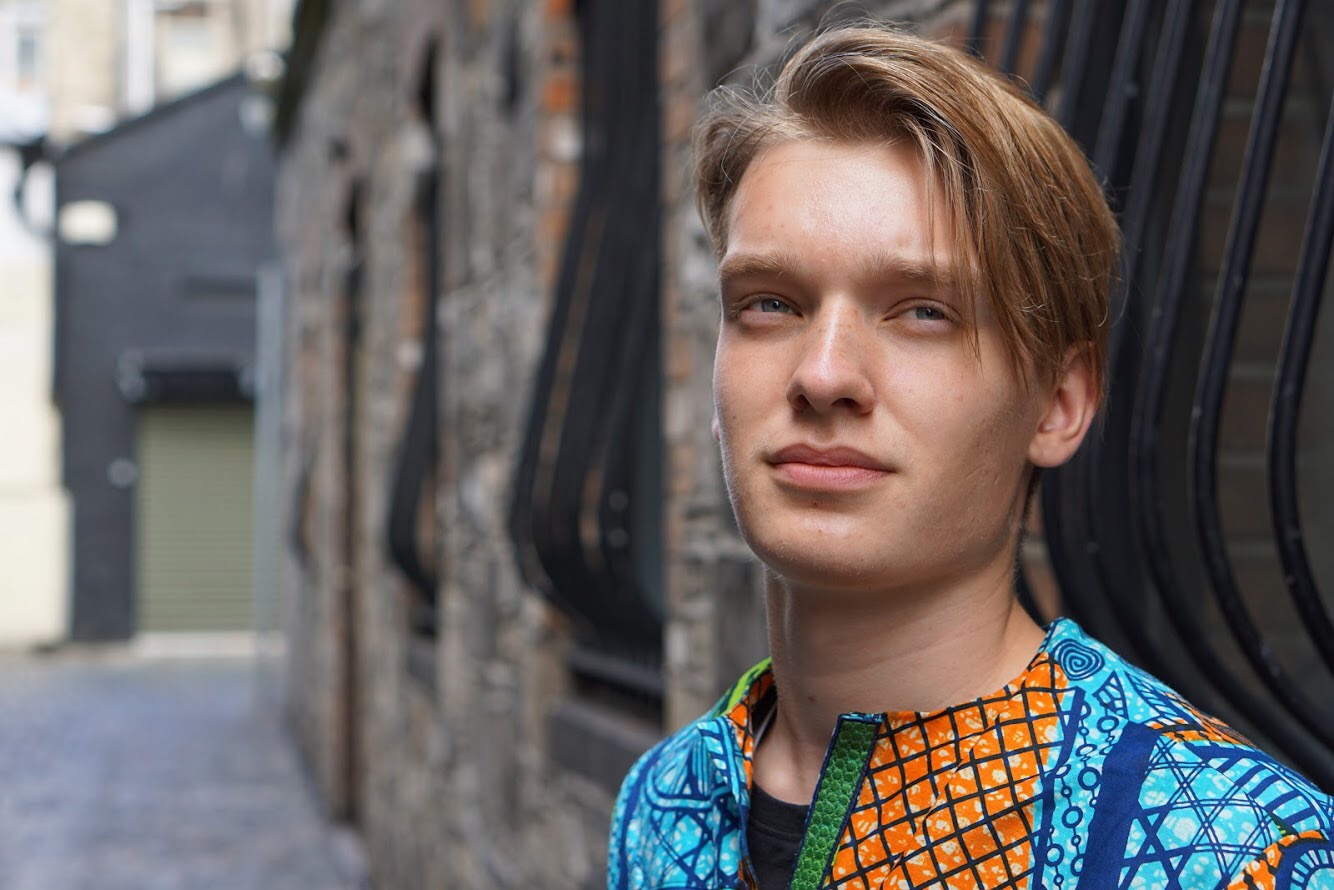 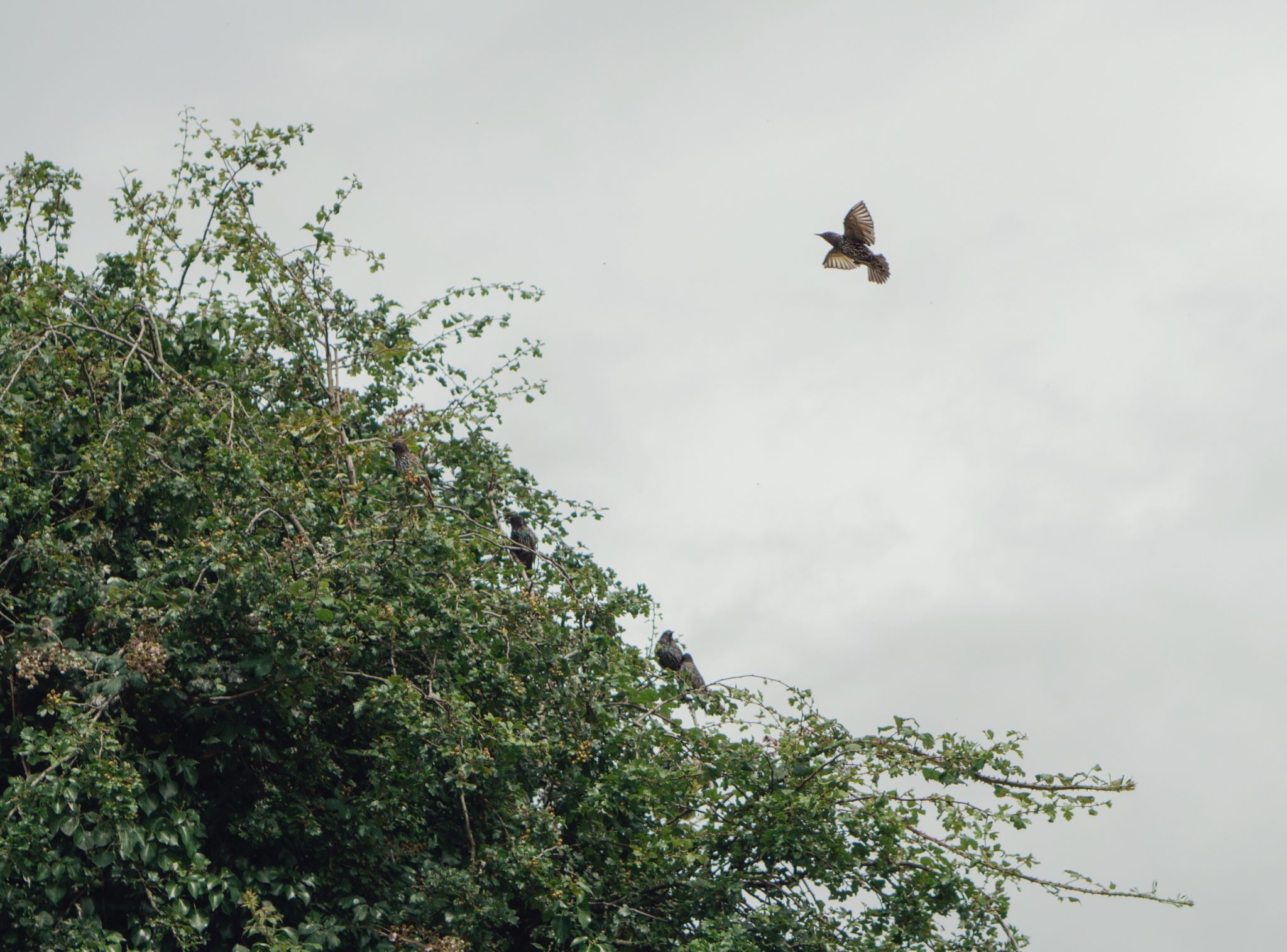 As a user coming from an iPhone camera. I was blown away by what I was missing out on for a while. The clarity, color and sharpness of a mirrorless camera are very much worth the investment. The difference on my social media pages is quite noticeable. My profile pictures are better, posts look better. I remember being told the jump from iPhone to DSLR and manually focusing would be a difficult one. However, with the Sony mirrorless system, it’s been an easy one. I think the Sony Alpha 6000 is by far the best camera to start off with for anyone who wants to try out shooting with a pro camera. With the Sony 50 mm f/1.8 lens you’ve got the best of both worlds. 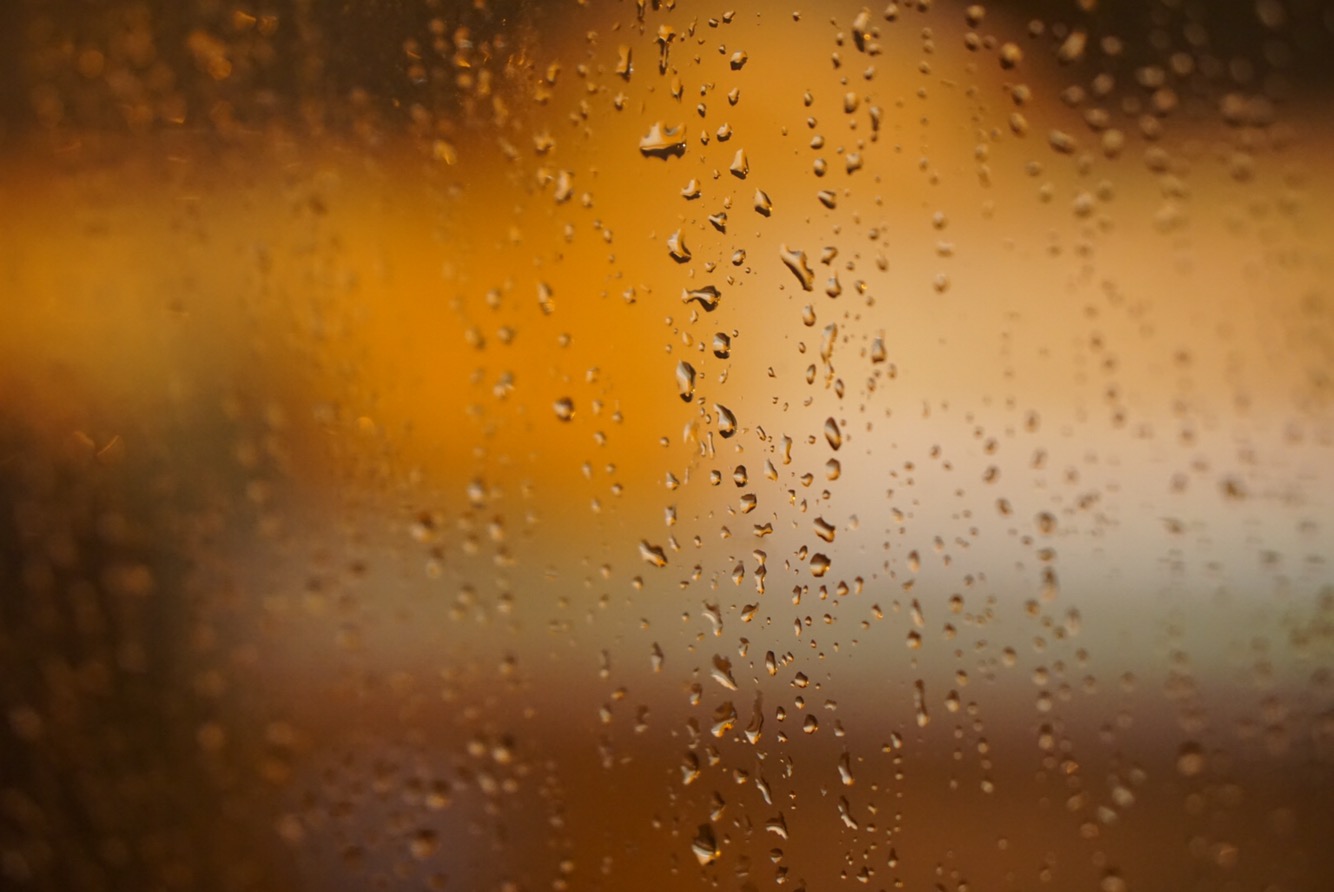 Prev post Art in school - What are the problems and what are the solutions?
Next post iPhone 7. One Year of owning it. Was it all worth it?