My Experience in Seoul – Should you visit South Korea?

15 hours from Ireland where I live, South Korea is on another part of the planet to me. Now I’ve been to 15 countries altogether so far, most of these cities in Europe. South Korea is one of the first countries I’ve been to in a long time that is on another continent and the second country I’ve visited in Asia. After such a long journey to get to Seoul and a lot invested in arriving and living there was it worth the visit? 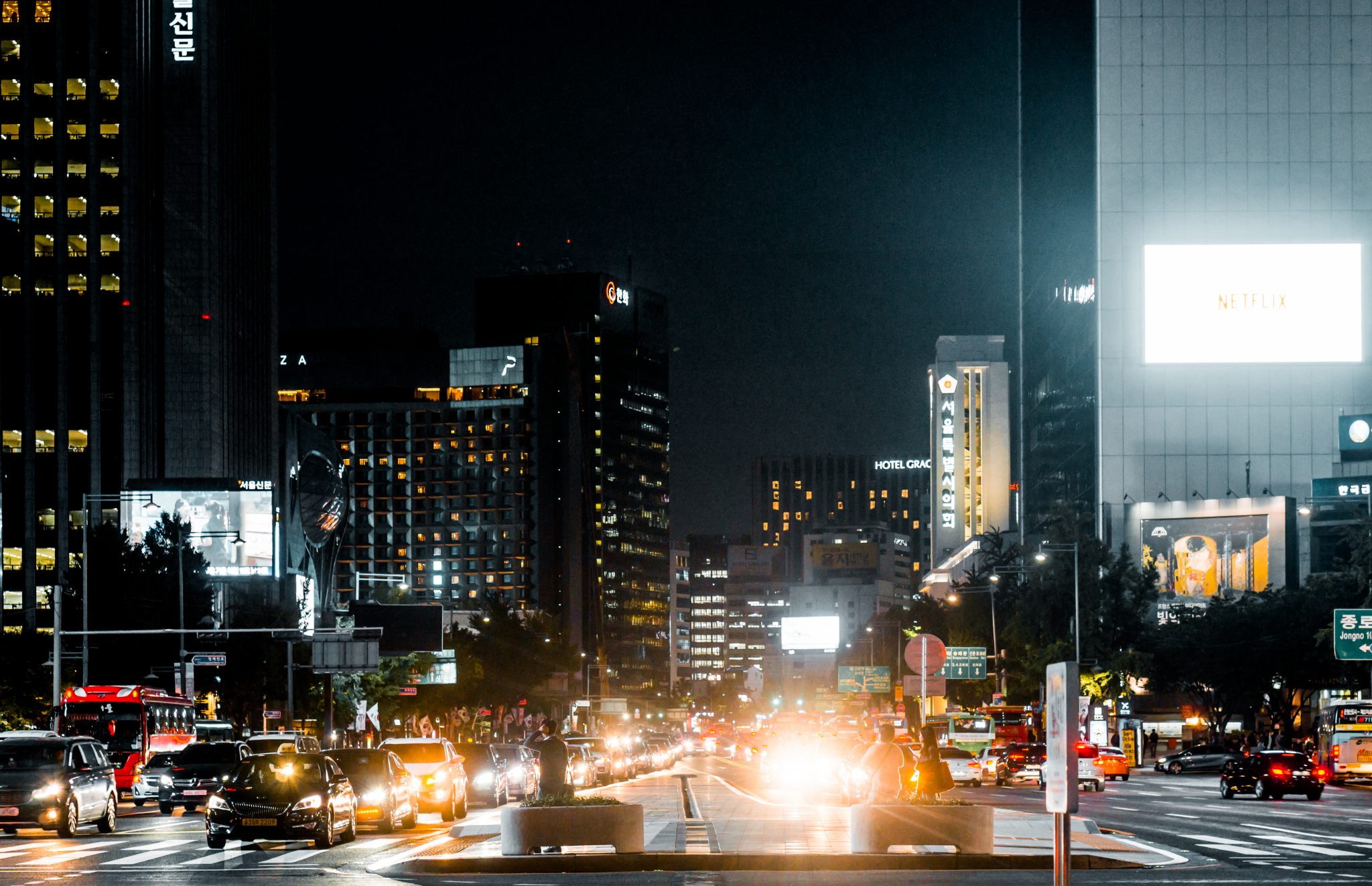 Seoul is one of the biggest cities I have ever been to. There are a lot of different districts and parts of the city that offer a different vibe and feel to other cities. You go from places with that New York city feel with massive skyscrapers and beautiful architecture to gorgeous alleys with bright, colorful LED lights and more rural areas with mountains and parks, all in the same city. 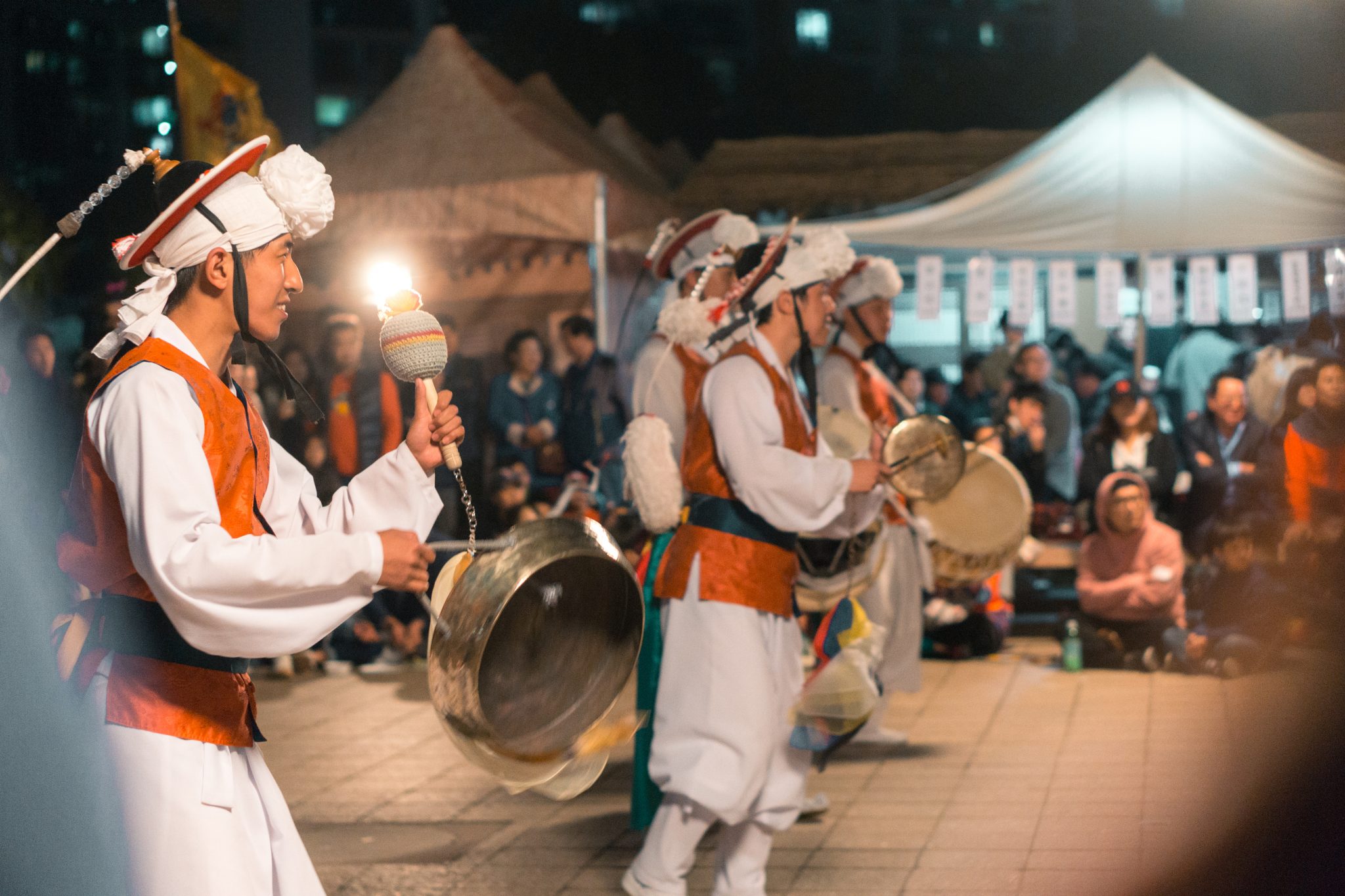 There is so much to do, I was in Seoul for three weeks and let’s say, I didn’t get to explore everywhere because of the huge scale of the city. But the places I did get to go to were awesome and a certain one not so impressive, but we’ll get to that. If you’re looking to go to a place full of adventure with friends and family Seoul is exactly that.

Everland Park is the Disneyland of Korea. It is the largest theme park in South Korea, and you could go as far as even calling it a town because of how massive it is in scale, it is 250 acres of fun. There rides, shops, and even a zoo. A land of fun for kids and families. But you’ll be surprised that this was one of the places I wasn’t impressed by.

Yes, it is massive, yes that are many things to do… Except, you can’t do a lot of them without waiting 70 – 180 mins in a queue. If you read any review of the park I’ve noticed they never address the fact you have to spend nearly your whole day waiting to participate in the fun, and that can be a problem when you pay 40 euro for entry. Now does that mean you shouldn’t go to Everland Park? of course not, but I would recommend that if you do go, you should go early in the morning or get a 2-day ticket, that allows you to visit more than once. That way you have a chance to get into more rides than I did. 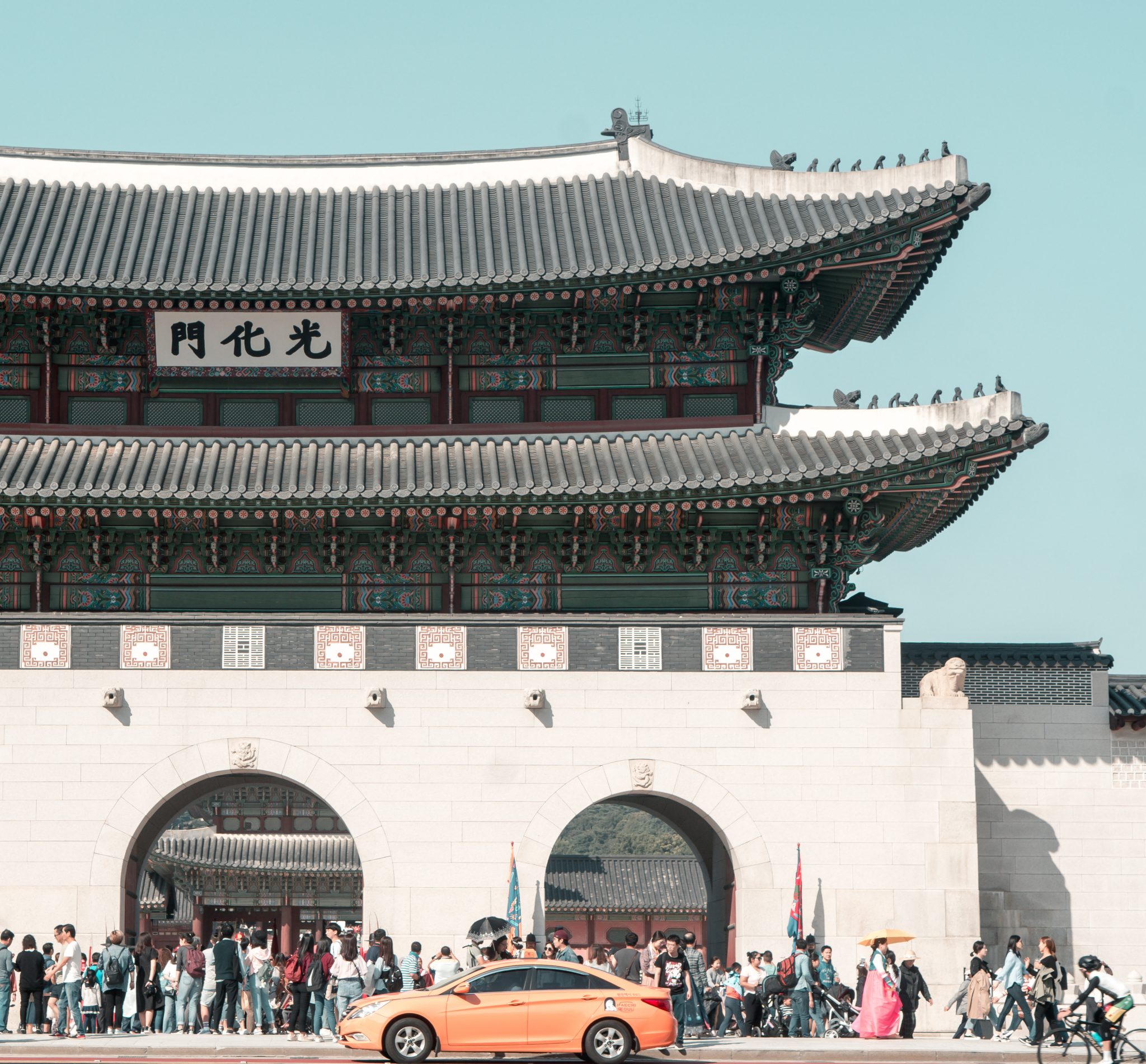 There are temples scattered around the city and they are absolutely beautiful. They are free to check out and tickets to museums in the temple can be purchased. The one in Gyeongbokgung is the first temple I visited and I was stunned. I was actually not planning to visit the temple that day, it was something that just came out of nowhere while exploring the city which is what exploring is all about. Just like Paris or Italy they are landmarks scattered all over Seoul and you don’t have to even go looking for them, they’ll find you. 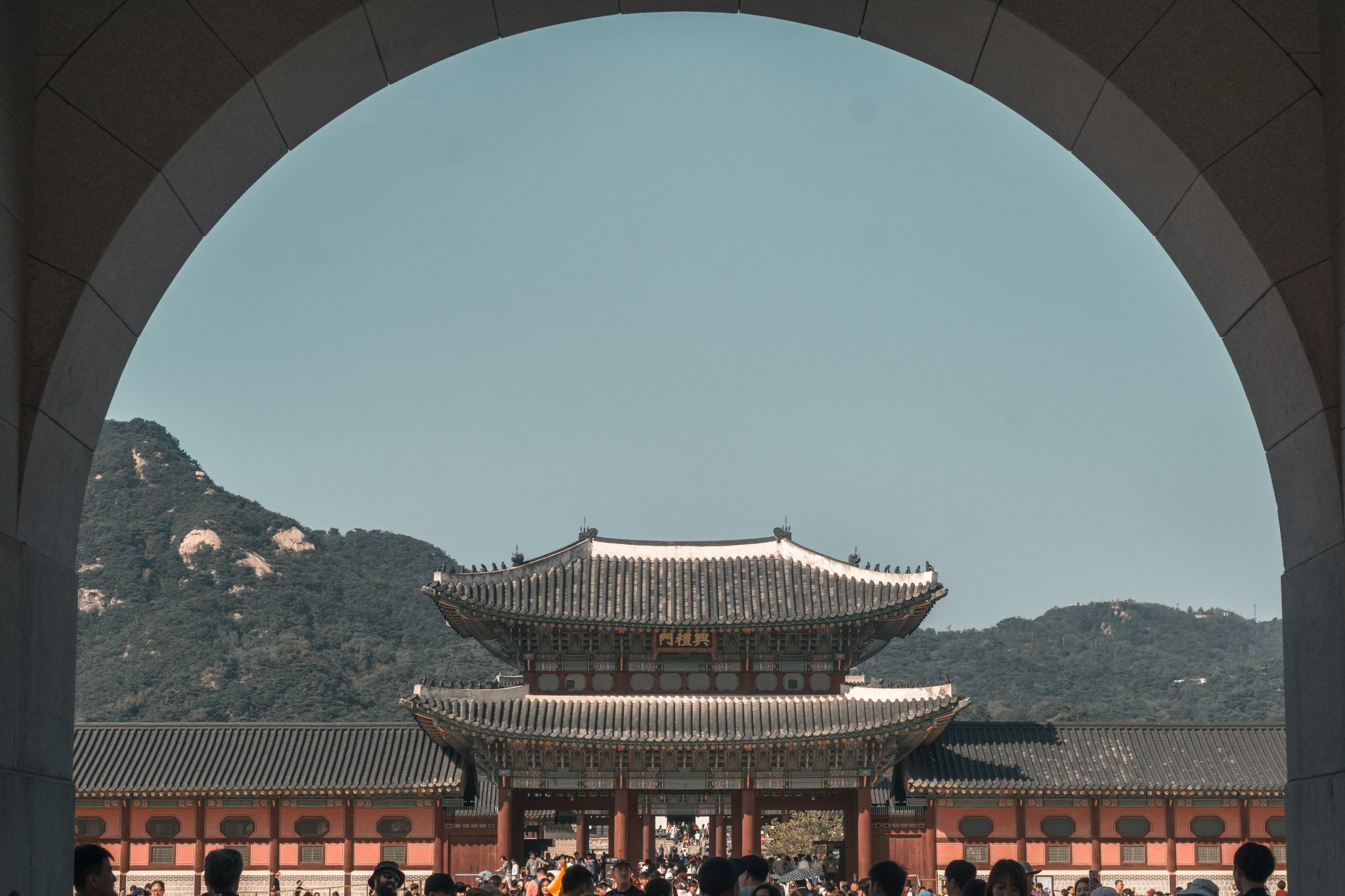 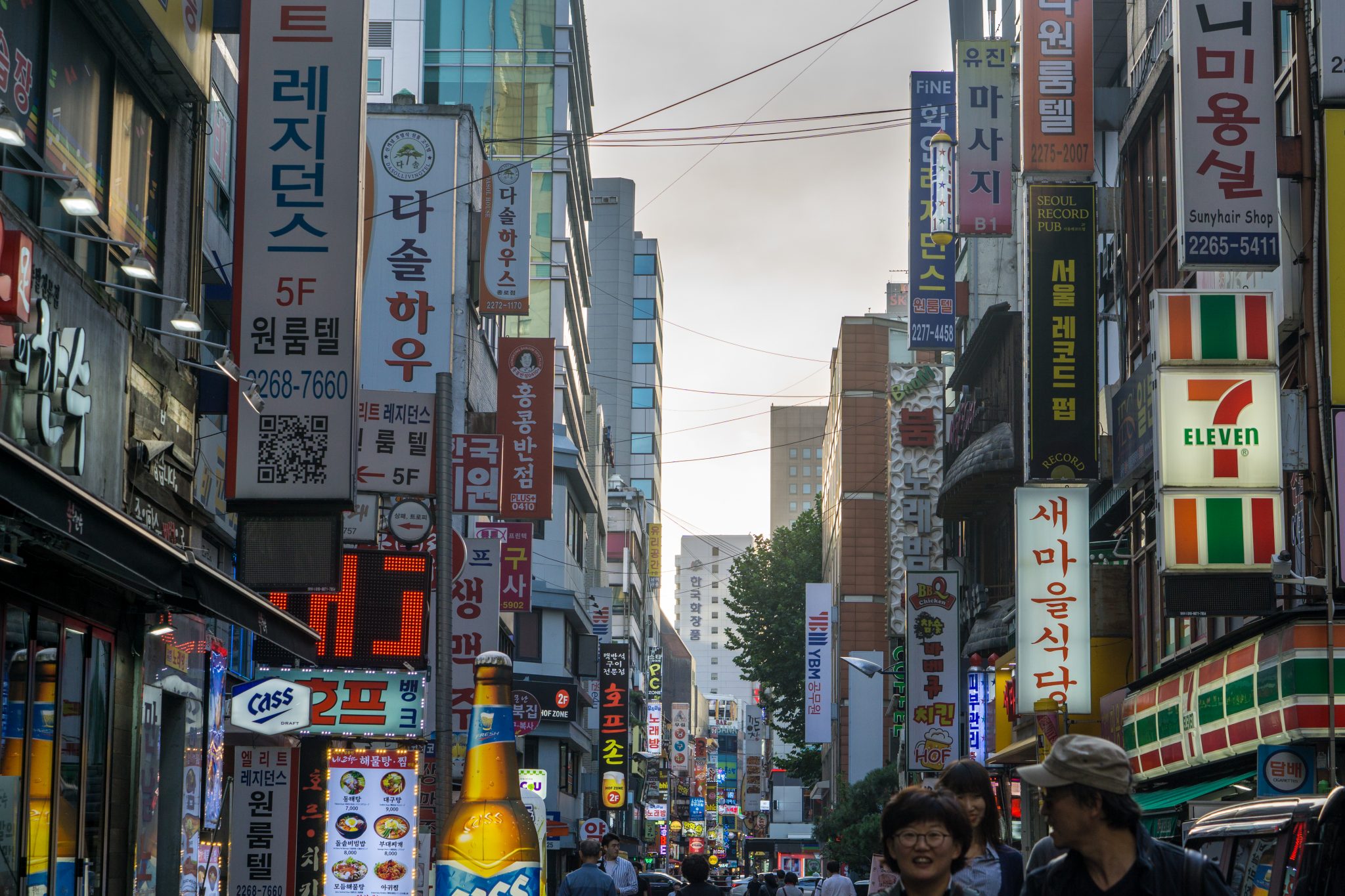 There are many shopping centers and markets in Seoul and there are districts in Seoul made entirely for shopping. Markets such as the Dongdaemun market are huge. Now you may not get certain items as cheap as in Thai markets, but you can get great deals like great looking trousers for 3,000 won which would be 2 euro.

The shopping centers though are on another planet, they are huge. There was one certain shopping center that had a gorgeous 2-floor library in it. It was so big we got lost for a while. Don’t expect to find big brands cheaper in Korea because of the change in currency, they are the same price as you would find them in your own country.

The best way to get places in Seoul has to be by metro. There are buses, Taxis and your legs for walking. But Seoul metros are quick, simple and convenient. Metro stations are in just about the end of every street which makes it easy to get there on foot.

When you get to a certain district. The metro system may be confusing if you’re using it for the first time. I recommend using the “nav” app, it’s the google maps of Korea. Apparently, google maps does not give you all the navigation information in Korea but the nav app does, perfect for knowing what metro to take, where to talk, and planning how you’re going to get somewhere.

Is Seoul worth it? 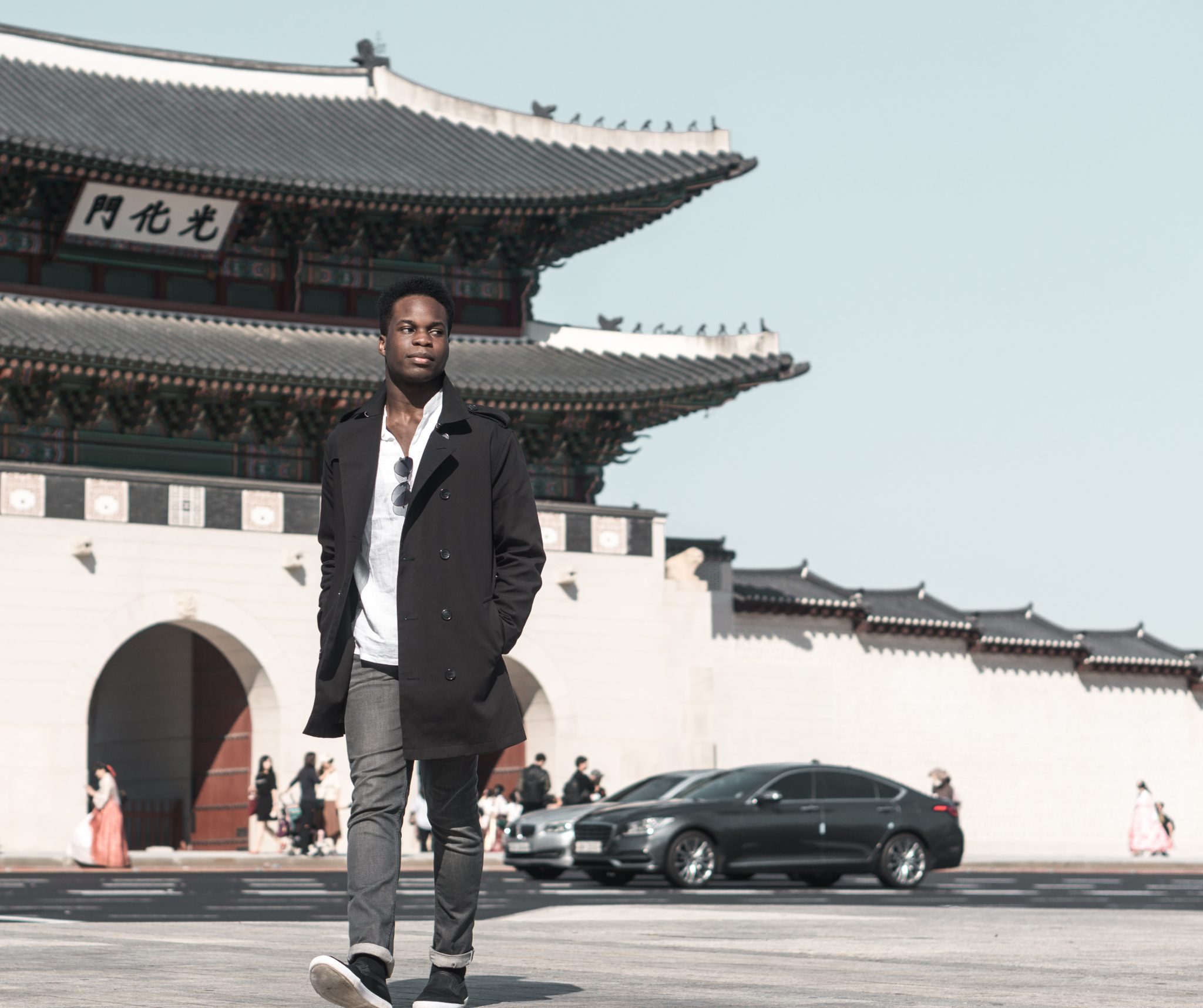 South Korea is very far away for most people and expensive too. But if it meets your budget and flying so far away from home does not bother you then it is definitely worth it! It’s a beautiful country way ahead in terms of technology and infrastructure. Seoul is absolutely gorgeous and has so much to do. It is probably the most exciting city I’ve been in this year. As soon as you step out of the airport you have that feeling that you’re in a totally different place, and that is what travel is all about. If you’re already visiting Seoul in the future, you will have an amazing time! 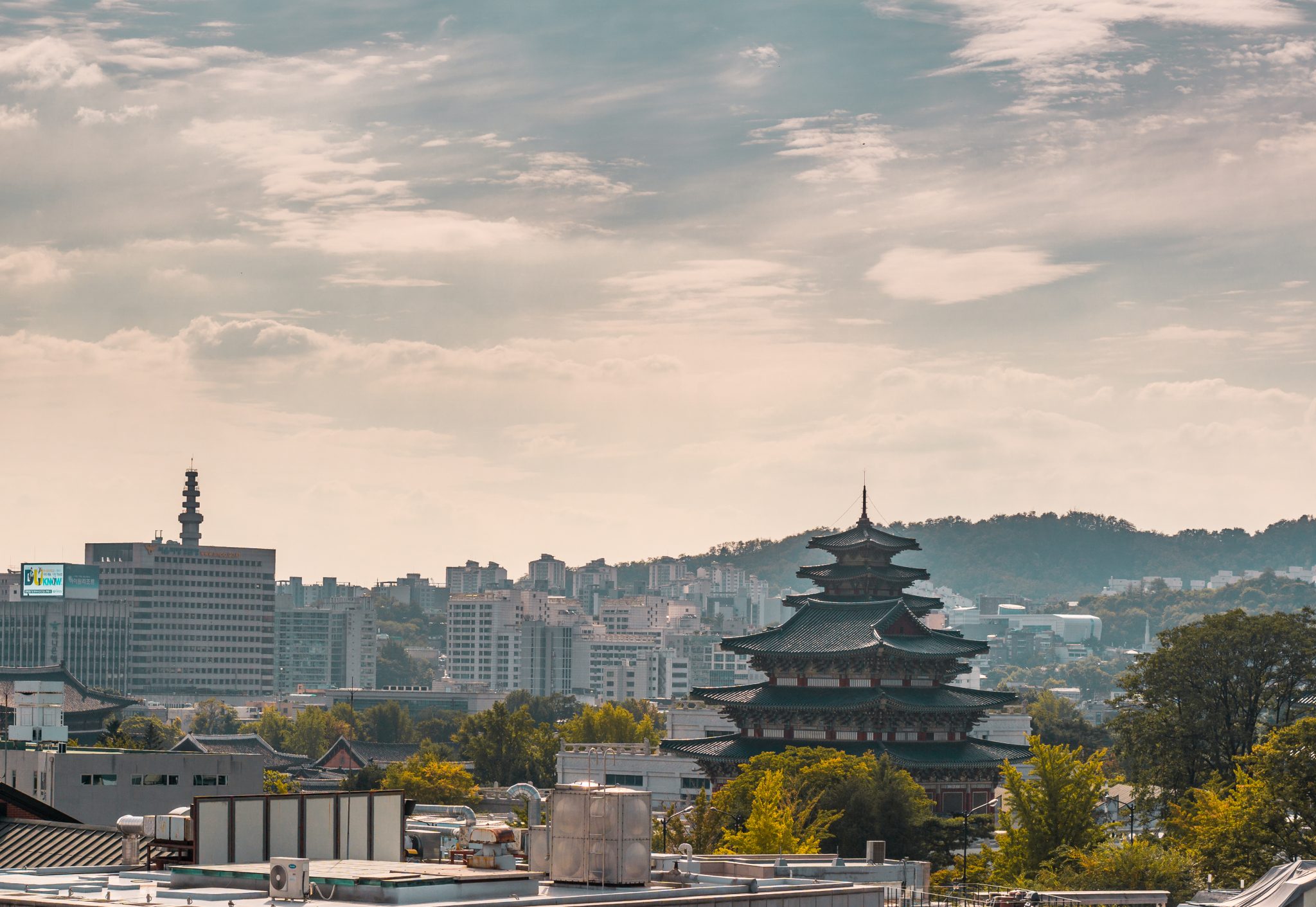 Next stop is Lisbon and Slovenia. Stay Tuned!

Prev post My Experience in Bangkok - Should you visit Thailand?
Next post Should You Be Paying €1000 for a Smartphone? - iPhone XS Max Review 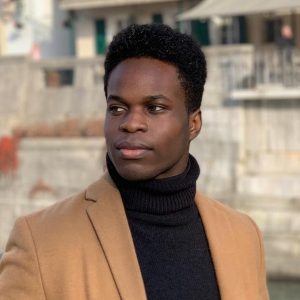