We’ve noticed our most viewed reviews tend to be on Jabra products. Today we’re going to be looking at the Jabra elite active 75t, the successor to the previously reviewed Elite Active 65t.

The Jabra Elite Active 65T was a great pair of wireless earphones. However, it had its shortcoming, are they solved with the Elite Active 75t? Let’s find out. 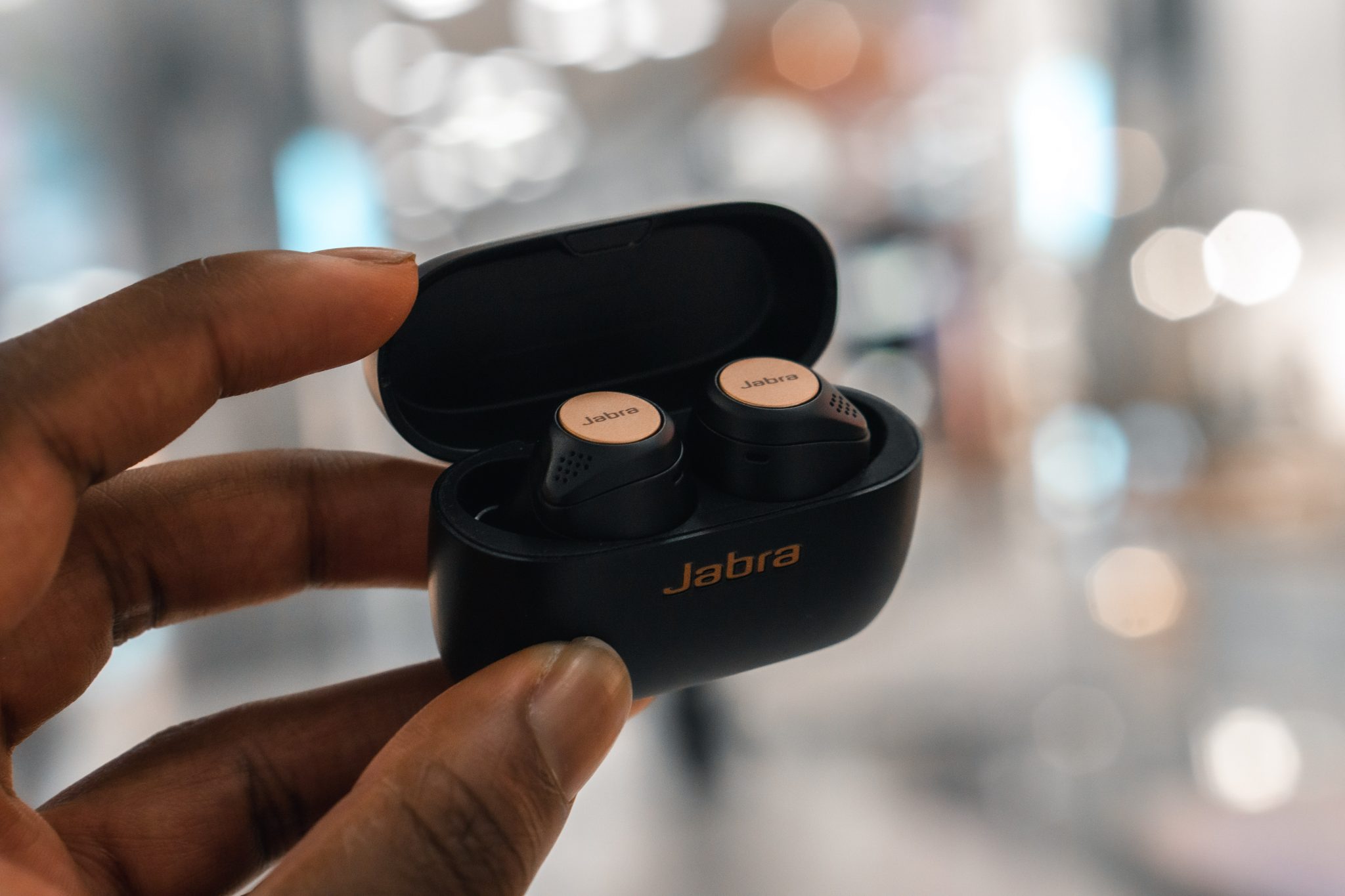 The Jabra Elite 75t active is small, sleek, and minimal. It’s 22% smaller than the Elite Active 65T. IP57 rated, Jabra constructed these buds to be waterproof, dust- and sweat-resistant. My favorite new feature, which wasn’t available in older Jabra products, is the interior’s built-in magnets. It allows you to snap the buds to the case. The lid is also magnetic, which snaps it in place when you close it.

The case and earbud maintain it’s soft touch matte-finish from older Jabra earbuds. The earbuds ear tips come in 3 different sizes; depending on your choice, it fits securely, and you never have to worry about it falling out. 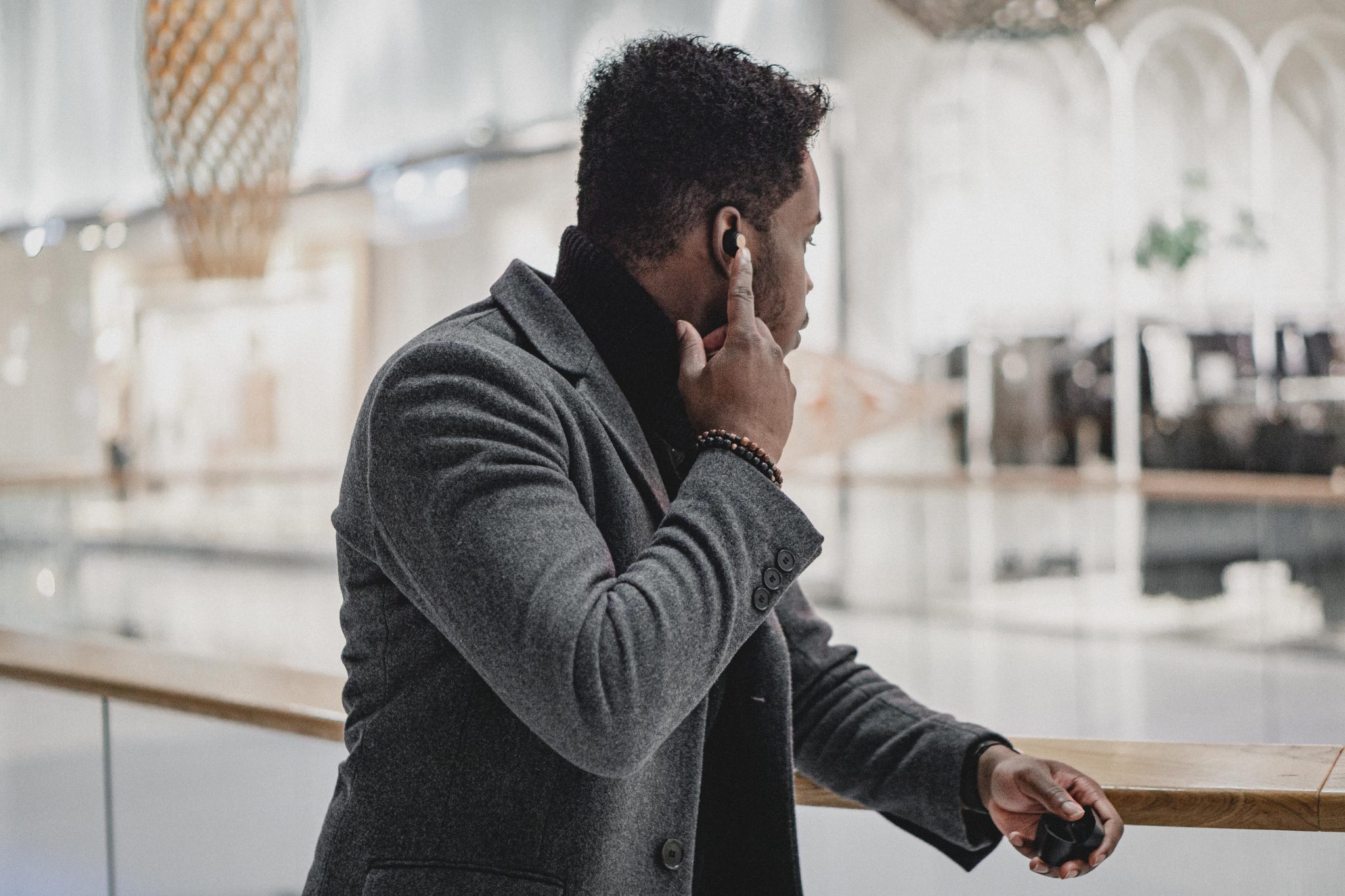 For the first time, active noise cancellation is being integrated into a pair of wireless earbuds via a firmware update. Downloading the latest Jabra Sound+ and the newest firmware update gives you access to the feature; it takes about 10 minutes. 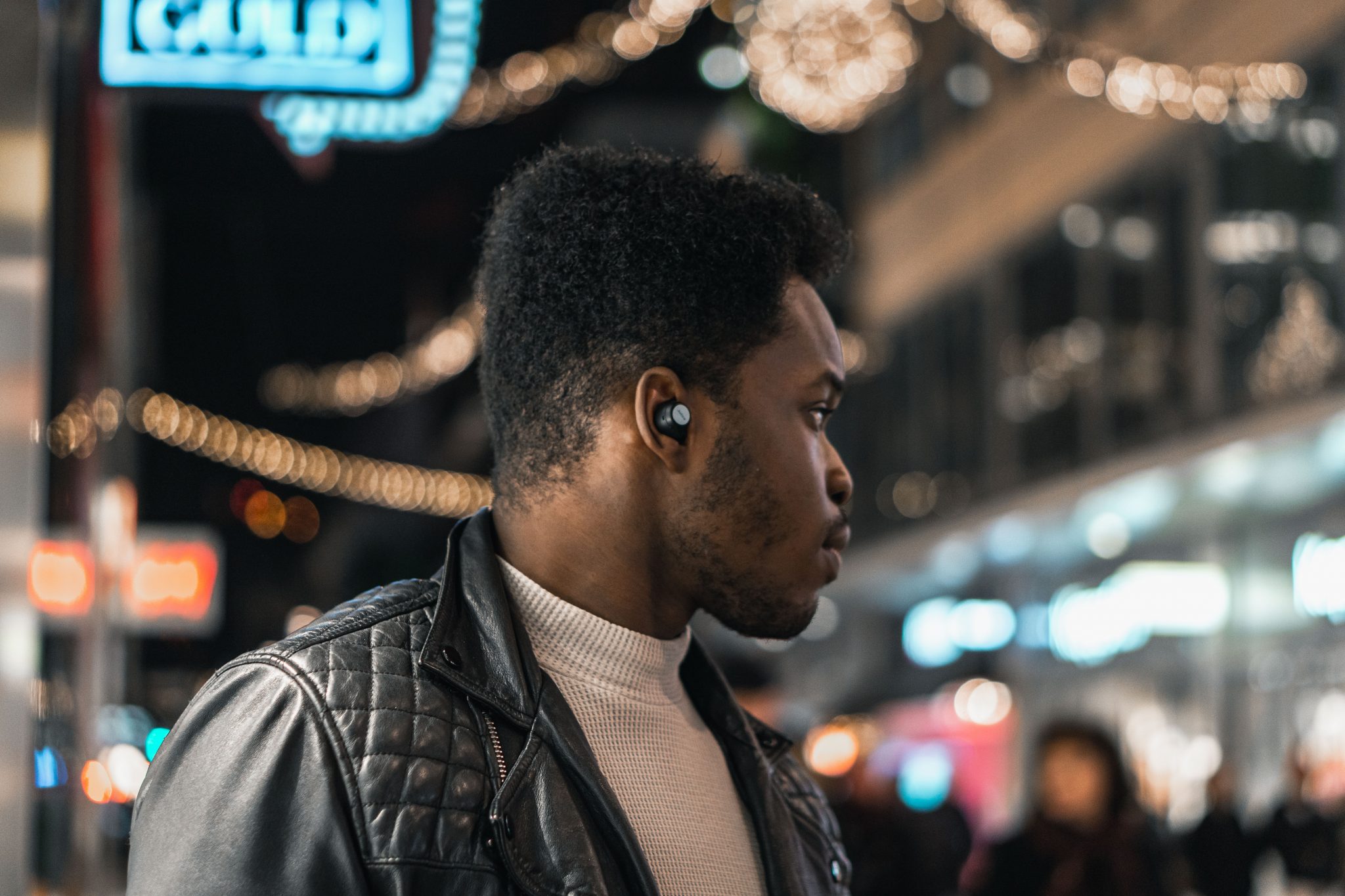 It’s awesome that Jabra has brought a premium ANC experience to what are already excellent wireless earbuds, but you shouldn’t expect amazing results.

The technology is awesome. It blocked out about 70% of ambient noise around me, such as washing machines, rain, and footsteps.

Personalizing the feature is quite tricky. It requires being in a noisy environment and placing the selector on a specific box to find the strongest noise suppression for you. It takes a few attempts to figure out properly.

Like the 65t, the Elite Active 75t already comes programmed with passive noise cancellation, which isn’t as powerful as the ANC, yet it’s still effective. Jabra repositioned its four-microphone system — each bud has one mic in the front and one in the back — to cancel ambient sounds from different angles. It’s not capable of completely silencing everything but What you get is a fair amount of noise reduction that makes it possible to hear music a lot more. 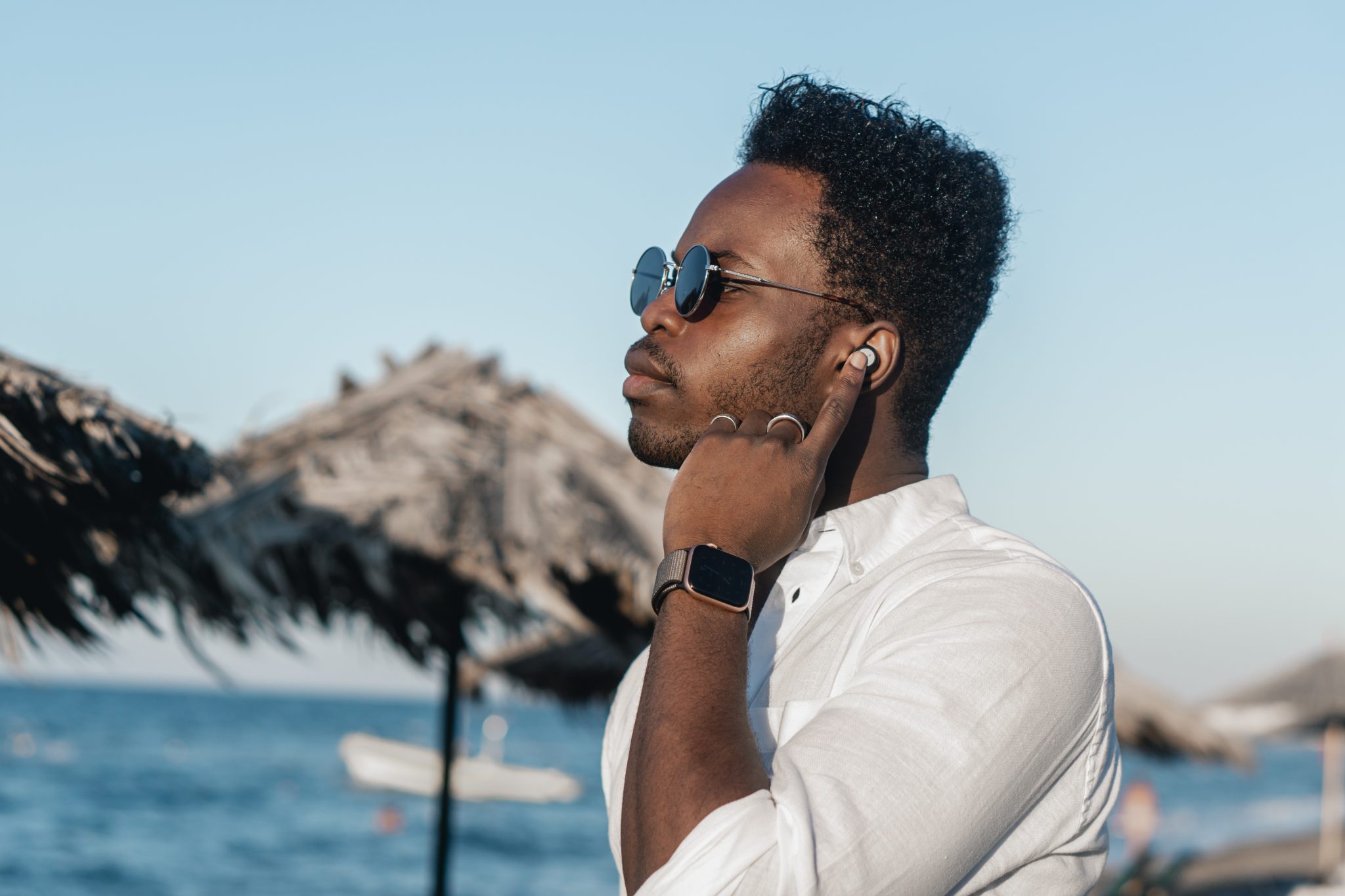 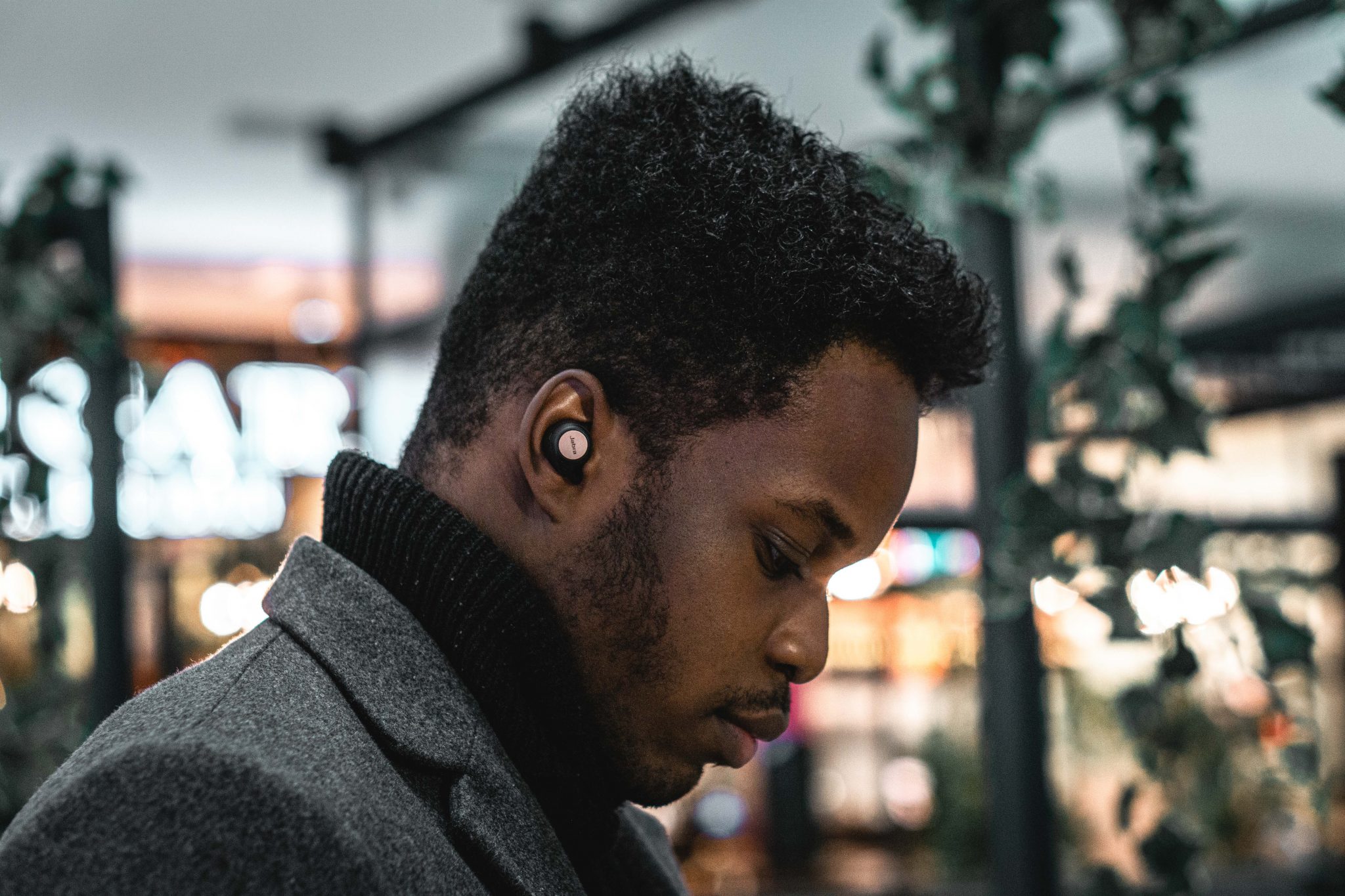 Jabra Sound+ offers some cool options that allow you to personalize sound and calls. The built-in EQ remains in the app and a selection of music preset for specific genres. It’s nice to have, though I find the default sound great on its own.

HearThrough remains on the Jabra elite active 75t, which allows you to hear your surroundings. Great for outdoor runners who want to be more mindful of their surroundings or when in close encounters with other people.

That’s enough of existing features. Let’s look at new ones. Jabra has introduced two new features. MyControls and MySound. MyControls allows you to assign the controls on both earbuds for personal preference. MySound uses adaptive sound technology to create a sound profile that’s tailored to your hearing. They’re both great additions to what’s already a great feature set.

Call Experience is another great feature. It optimizes call quality by increasing how loud and deep your voice sounds on calls. Some of the app’s other useful features include the Find My Jabra mode for locating misplaced buds and toggle options for the controls. 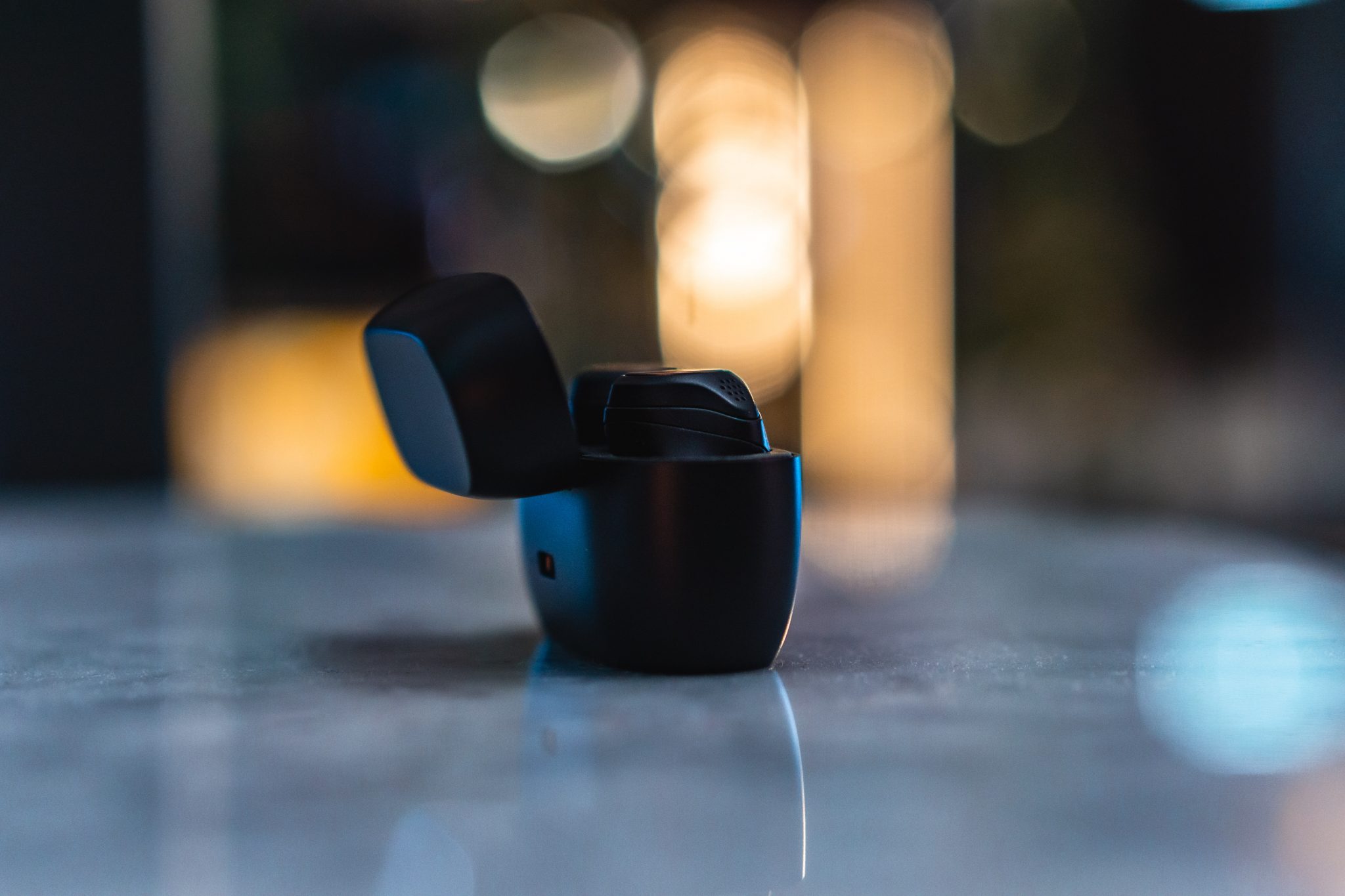 Jabra increased the battery levels on the Elite Active 75t, which has a rating of 7.5 hours on a single charge, which is impressive.

ANC is considered a battery drainer on most wireless earbuds. We saw a noticeable decrease, with battery levels dropping about 20% within 45 minutes with it turned on. However, the case offers longer battery life – up to 28 hours of listening time, equating to about 4 full charges.

Jabra also launched a new version of the Elite Active 75t that supports wireless charging so that you can place the case on any one of your Qi-enabled wireless chargers to charge it up. 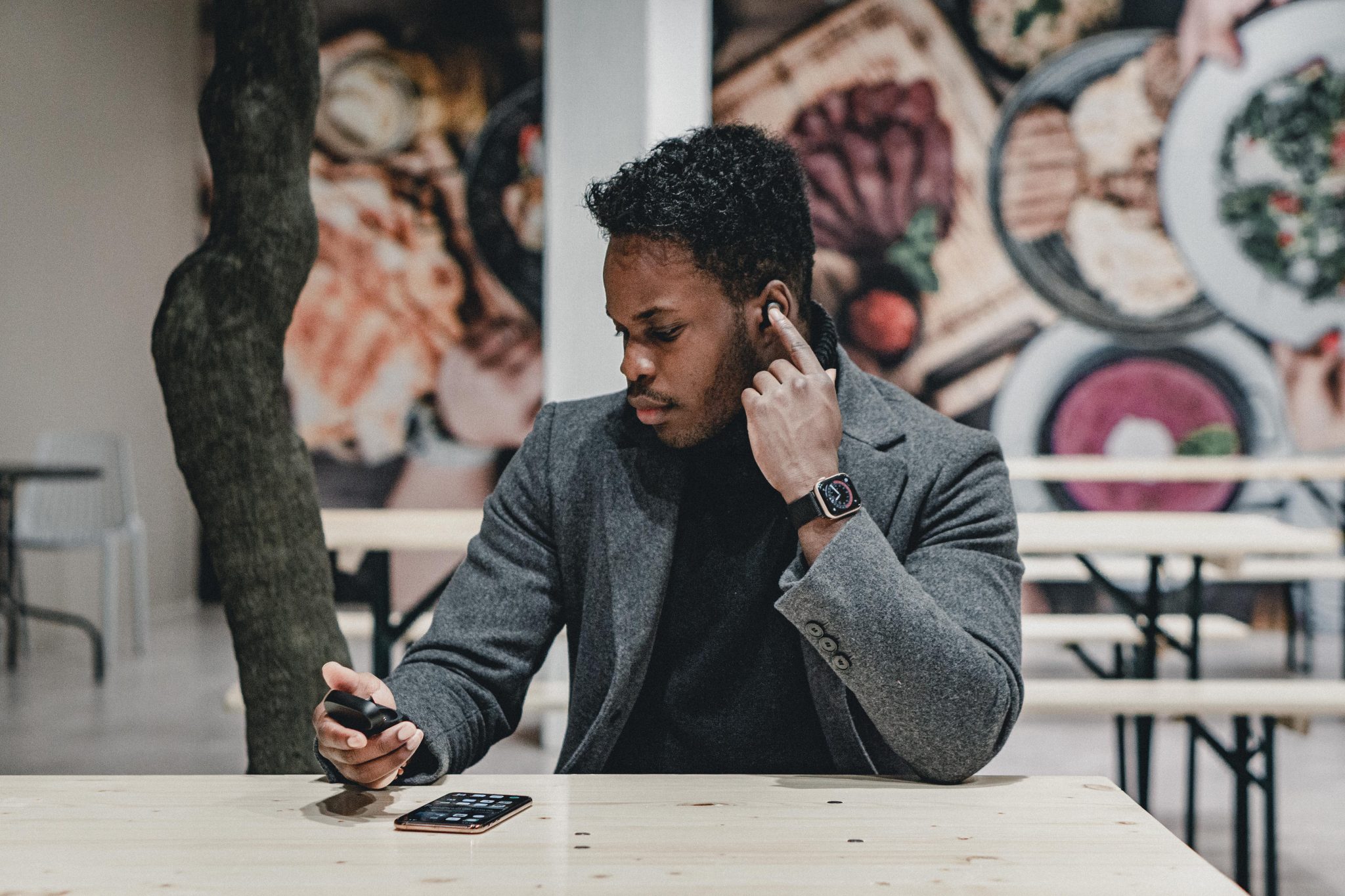 When it comes to calling, the elite active 75t does pretty well. You sound clear and loud to the other person. Although till hear some occasional background noise but not enough to want to be overlap your voice. 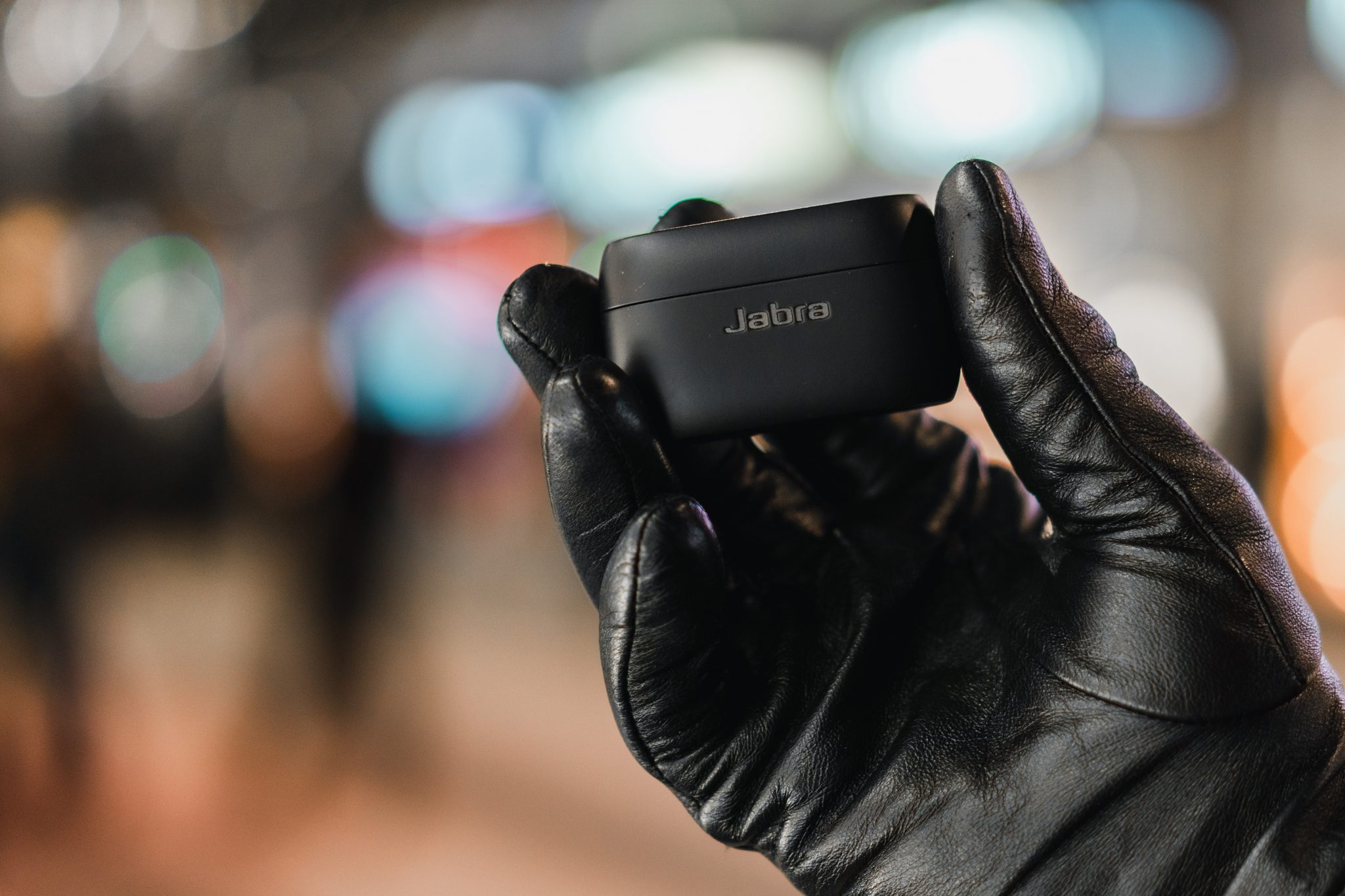 With everyone fixated on AirPods Pro, the Jabra Elite Active 75t is not one to sleep on. Audio is clear and bassy, delivering just the right amount of it to energize you during workouts. Battery life is great, and so is the build quality. They’re a huge improvement of the Elite Active 65t. And a great pair of earbuds overall