We can all agree that leather gloves are pretty stylish and cool. We can also agree that most don’t support touchscreen functionality, and that sucks. But an emerging Dutch designer label, Mujjo, recognized this and crafted a pair of leather touchscreen gloves, fixing the issue that sucks about leather gloves. We initially reviewed these gloves a year ago. Now we’re revisiting it. How has it held up over a year?

Stylish, cool, and pretty badass if you pair it with an outfit to compliment them. Looks-wise, they’re up to date. 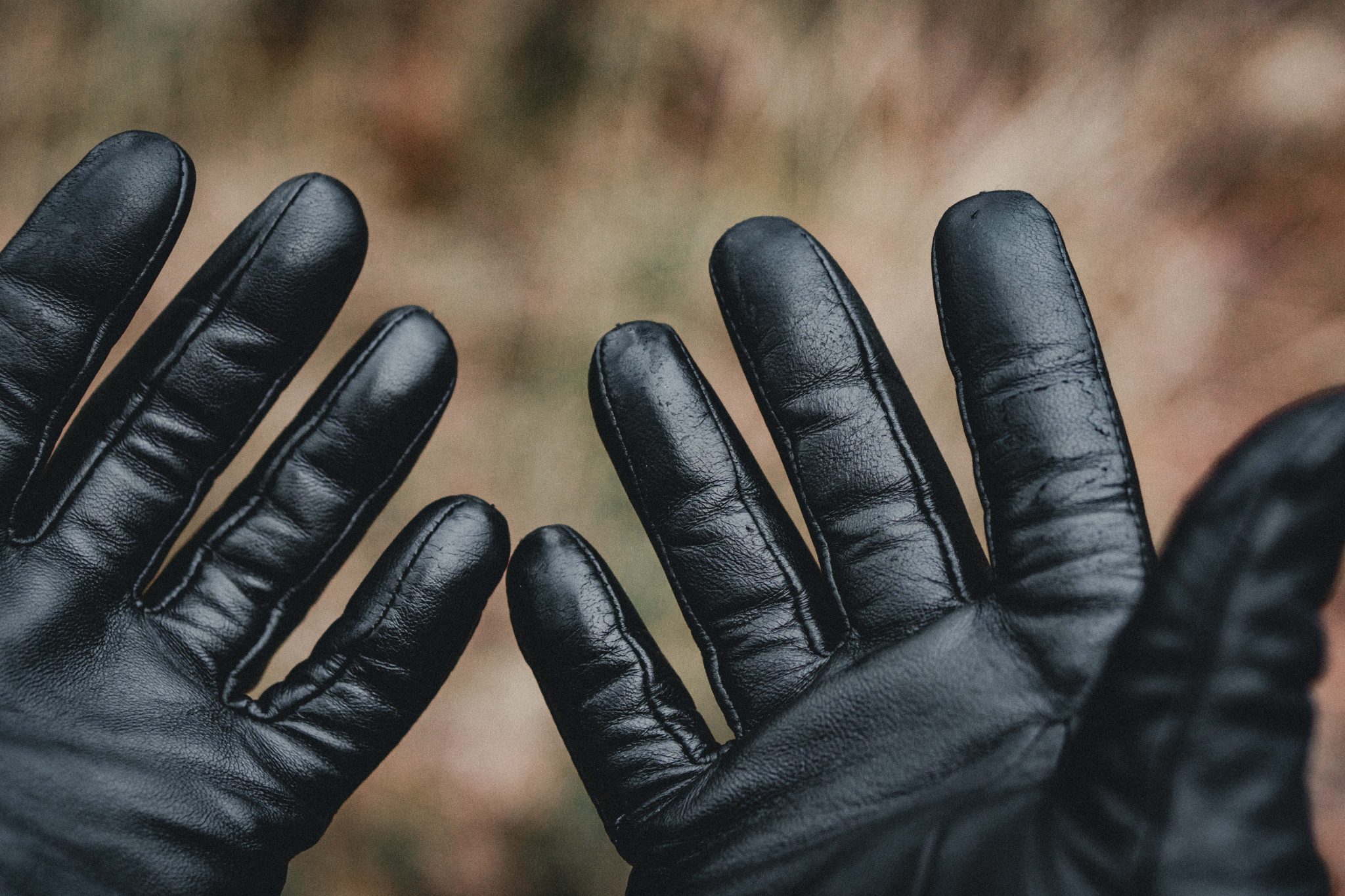 They’ve been my go-to way of elevating my outfits and have stayed that way. The soft and glossy Ethiopian lambskin leather has held up pretty well overall, apart from some peeling on the fingertips. Not sure if that’s from aging or me constantly touching my screen with it over the years.

We praised the Mujjo touchscreen leather gloves for its touch response in our initial review, but unfortunately, 1 year later, it hasn’t been consistent. It’s almost as if it’s gotten worse over the years. Sometimes it works, and when it does, it works great, but sometimes it doesn’t work at all. For example, like my right thumb, some fingers are completely dead, and the screen doesn’t respond to any touch, which wasn’t the case at first.

It’s unfortunate because the tech idea is very cool. It’s utilizing nanotechnology, mimicking the human skin’s conductive properties. The nanotechnology is infused into the leather and supposedly allows you to use all fingers, even the palm of your hand. Sounds good, makes sense, but doesn’t work like how it sounds. Perhaps this is all because of the leather-wearing off on the fingertips and taking away the touch elements with it as in our initial review, they worked well in our video demo. 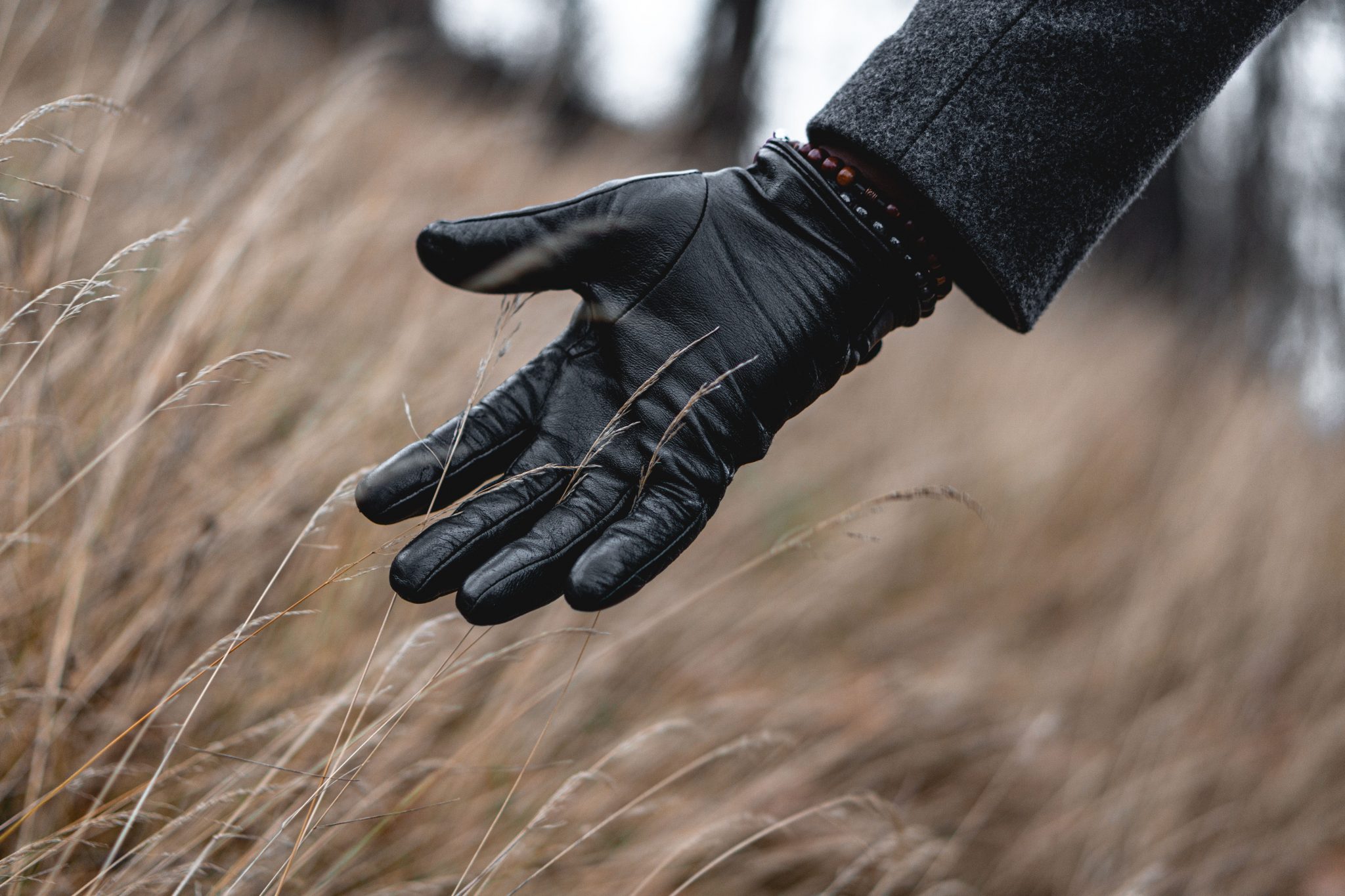 However, It’s been a struggle over the years where I would have to take off the gloves altogether to use my phone, which defeats the purpose of them. 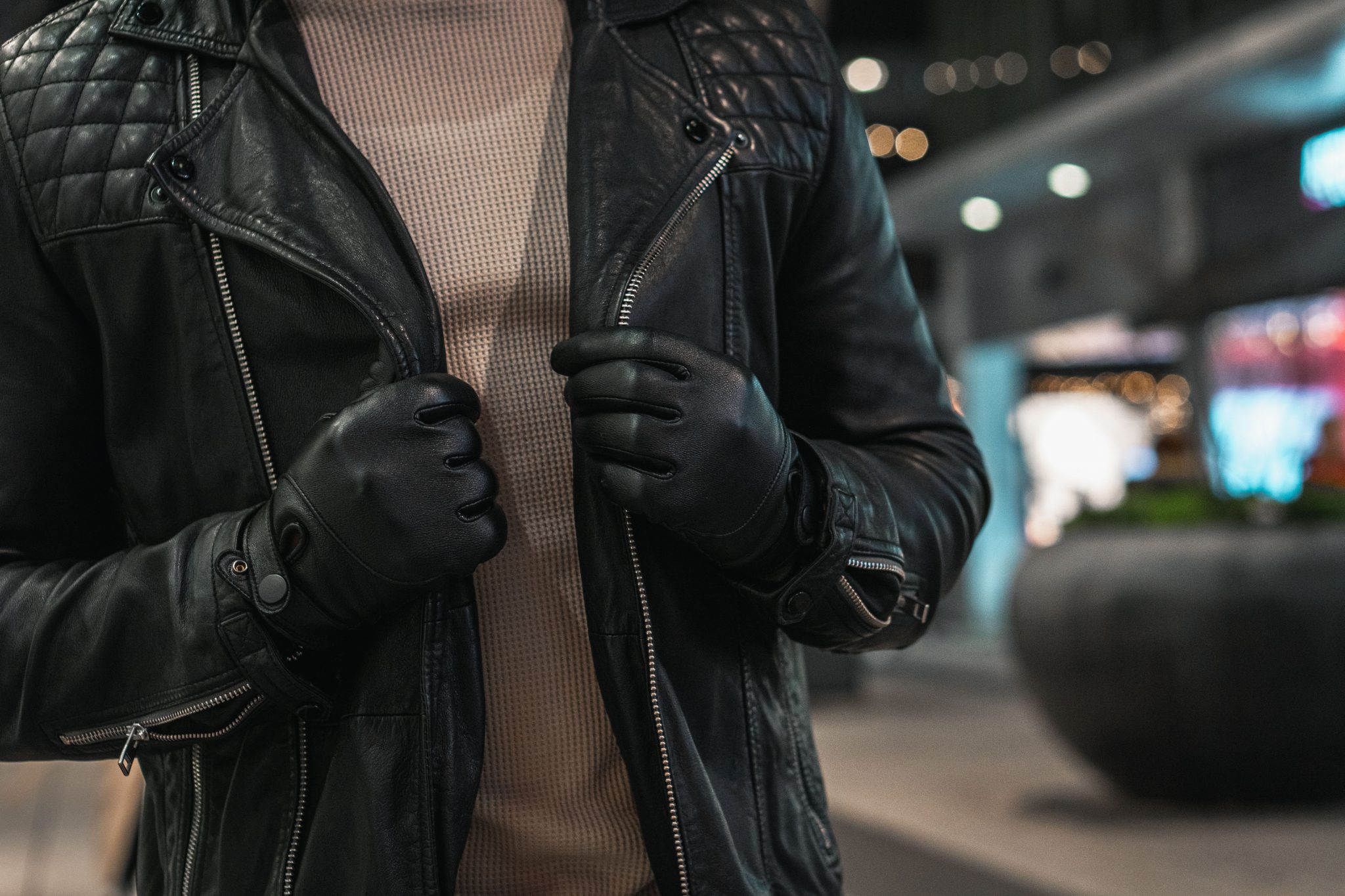 We praised these gloves for how they keep you warm. We’re going to do that again. They keep you really warm. The soft cashmere lining, the added special treatment that makes the leather water, windproof, soil-resistant, and the added anti-microbial properties. It all comes together and delivers a cozy experience.

But as we said in the last review, just like any other gloves, these gloves won’t make you warm, they’ll keep you warm. They’ll maintain the temperature your hands were at, so if you’re somewhere nice and warm and put the gloves on before you go outside where it’s cold, it will keep that warm feeling in freezing temperatures. 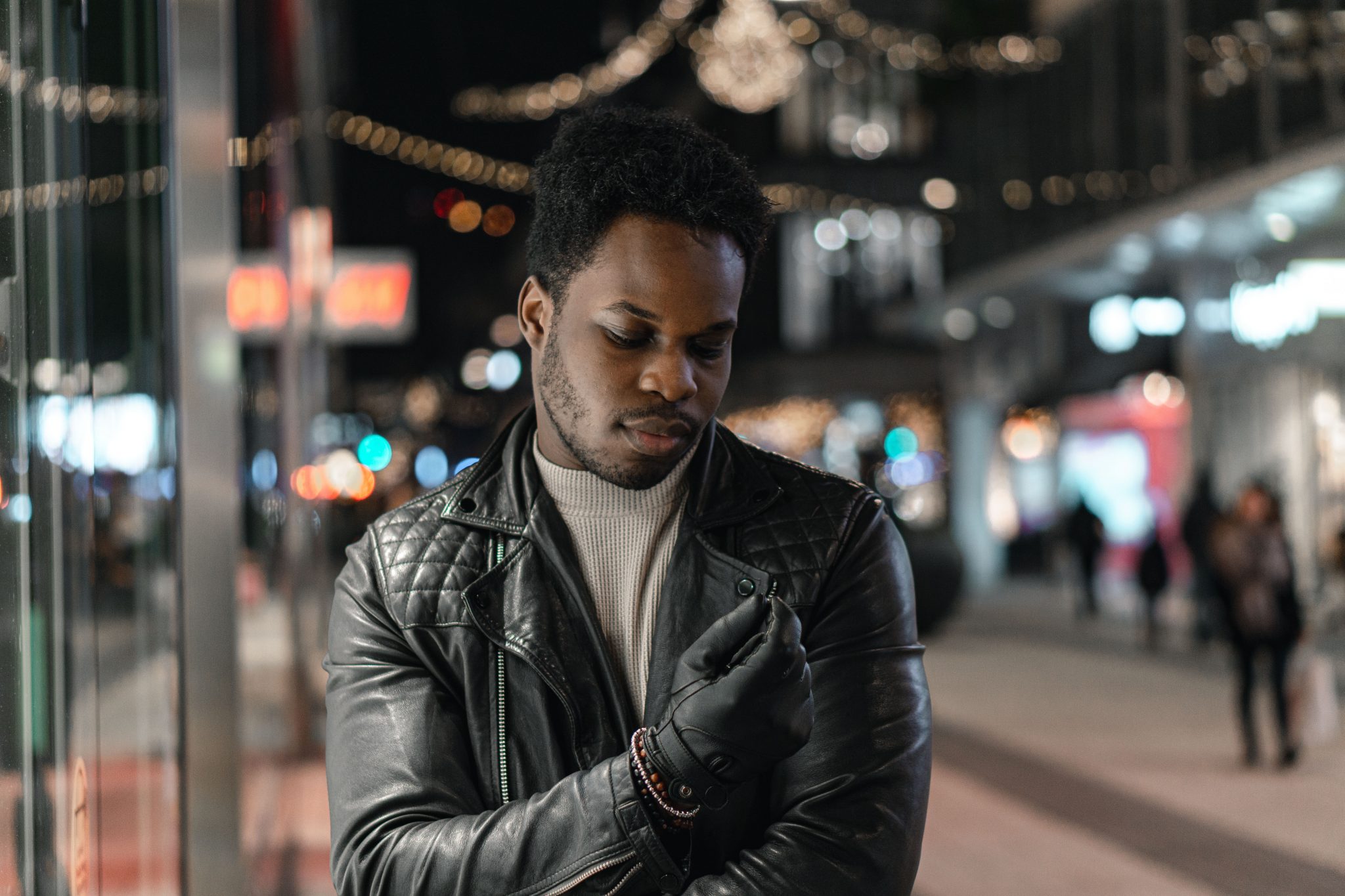 These gloves fit nicely at first, although they could’ve been smaller. They’ve stretched out and don’t fit as I originally liked them. And the ones I have are the smallest size Mujjo offer. Hopefully, they make a smaller version in the future.

Changes That Would Make Them Perfect

The Mujjo touchscreen leather gloves have the potential to be a perfect pair of gloves with these changes. Some we mentioned in our last review, and a year later, we have to bring them up again.

After a Year, Are They Worth It? 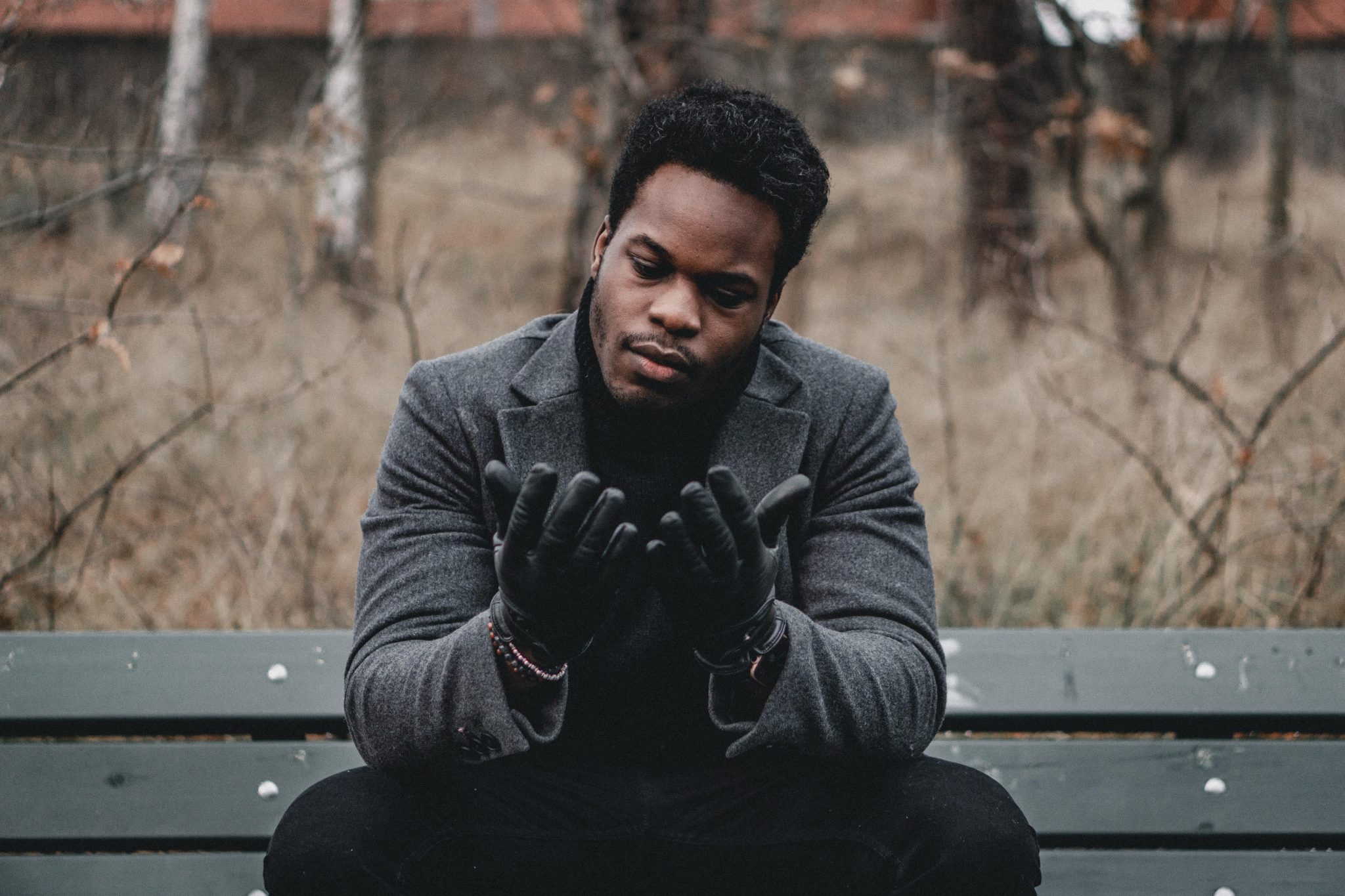 A year ago, when they were brand new and worked pretty well apart from some minor issues, I could wholeheartedly say they were. But now that enthusiasm isn’t as strong anymore. Not saying they’re bad, but for €99.95, they’re branded as leather touchscreen gloves, and the touchscreen part is just not where it should be.

Even when reviewed last year, where it was somewhat responsive, dead zones killed the seamless experience. But now, at times, it’s completely dead. 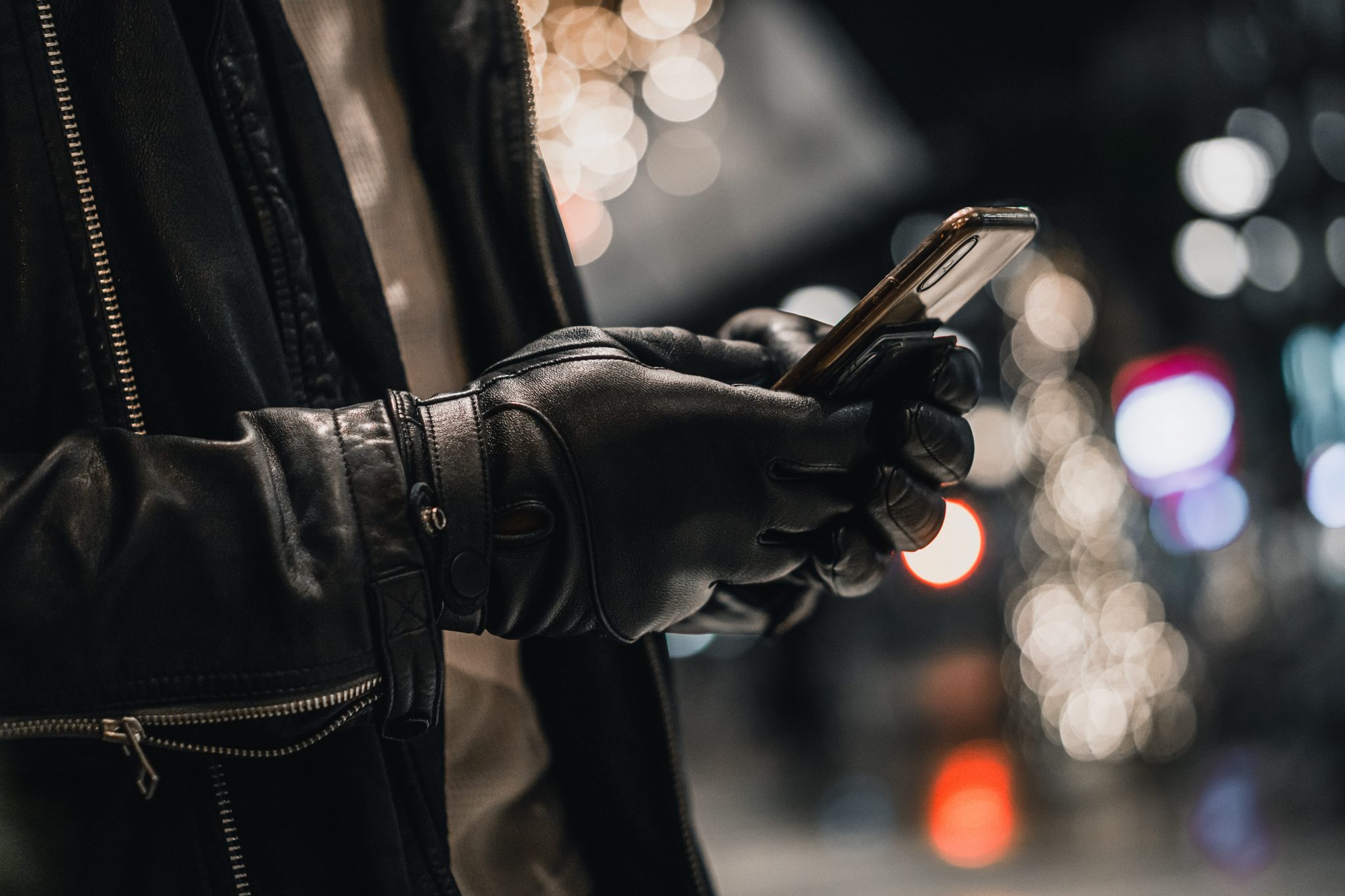 As leather gloves, these are amazing and do really well in keeping you warm. The premium leather, soft cashmere, and water, windproof, soil-resistant, and the added anti-microbial properties are features that make it excellent leather gloves.

But as touchscreen gloves, I can’t say the same. Hopefully, they get improved upon in the future with a newer model.

If your priority is getting a pair of leather gloves and touch screen capabilities isn’t that big of a deal to you, these gloves are great. You should probably get them.

But if you’re looking for touchscreen gloves first and foremost and expect them to perform perfectly consistently, these aren’t for you.

Overall the Mujjo leather touchscreen gloves are great-looking premium-feeling warm gloves that just don’t happen to be perfect in what it’s designed to do, but with some improvements, they have the potential to excel in many ways.