Most reviews will say, “Another year, another iPhone.” But for us, the last iPhone we tested was the iPhone XS Max. If you’re coming from an iPhone XS or older, this may be the review for you. If you’re not, it still may be the review for you. We’ll be diving into topics that matter for most people and in the end, conclude whether the iPhone 13 Pro Max is worth the upgrade or skipping for what’s in store next year instead. 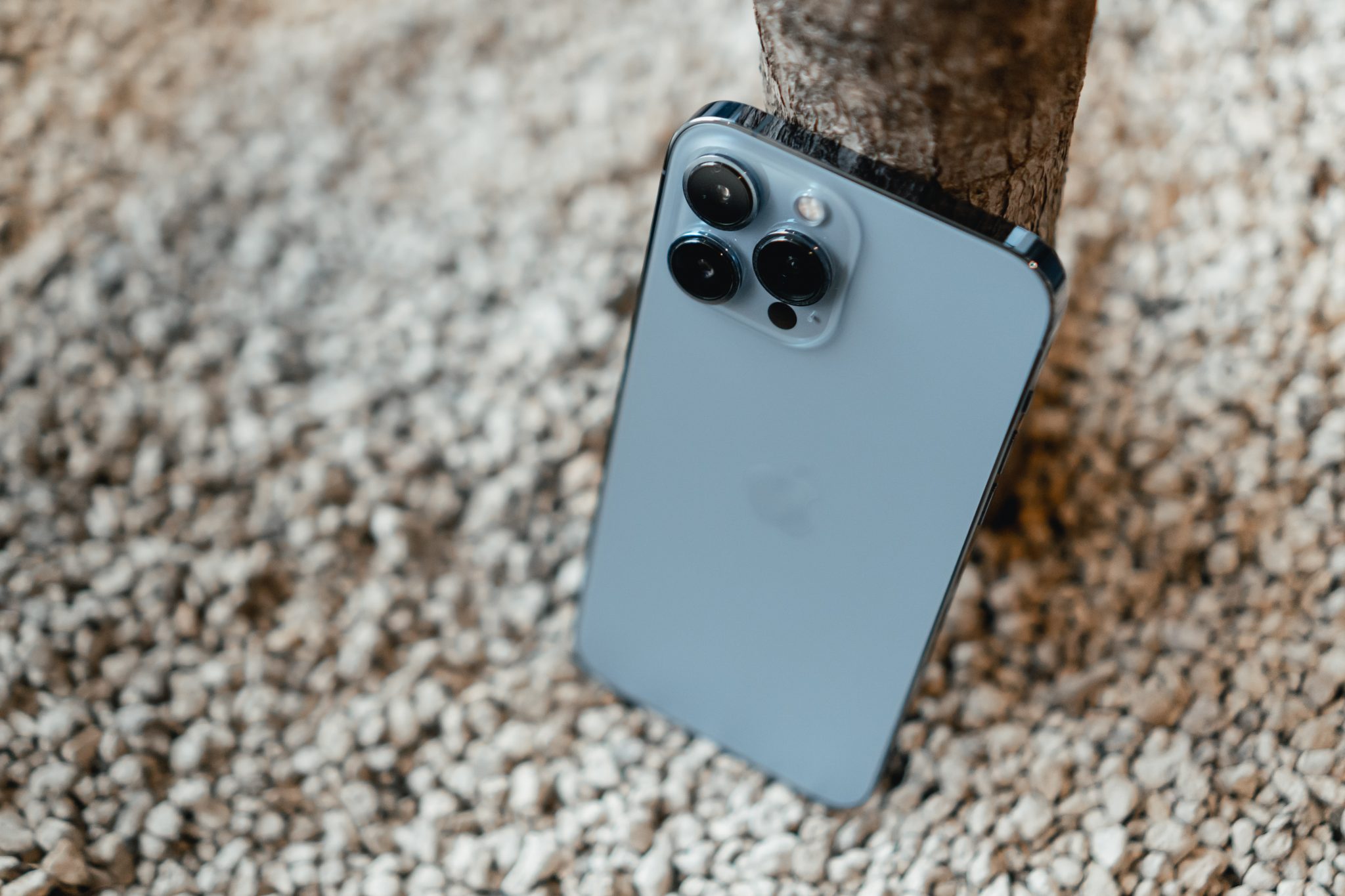 The iPhone 13 Pro Max is a premium-looking and feeling device with its fingerprint magnet, stylish stainless steel shiny edges, and frosted glass back. It feels solidly constructed and durable. The sierra blue color is a pale blue, but on the grey side in different lighting situations. It isn’t as saturated as it looks on the apple website.

This year’s iPhone is much thicker and heavier. To put into perspective, the iPhone XS Max was 208g, the 13 pro max is 240g, and you can feel it for sure. The camera bumps are enormous, and that’s the first thing we noticed the moment we unboxed it. The sleep and volume buttons are much lower, making it ergonomically more comfortable to hold for its large form factor. Despite the weight and size of the iPhone 13 pro max, the more you use it, the more you feel accustomed to it, and it just feels natural. I never have a problem with it being uncomfortably too big to hold, and I don’t have the biggest hands in the world.

Coming from an iPhone XS, the round edges is something I miss. The seamless and satisfying feeling of scrolling from the bottom edge to the screen is not present in the 13 Pro max, but what is present is a better grip and a modern flat finish. 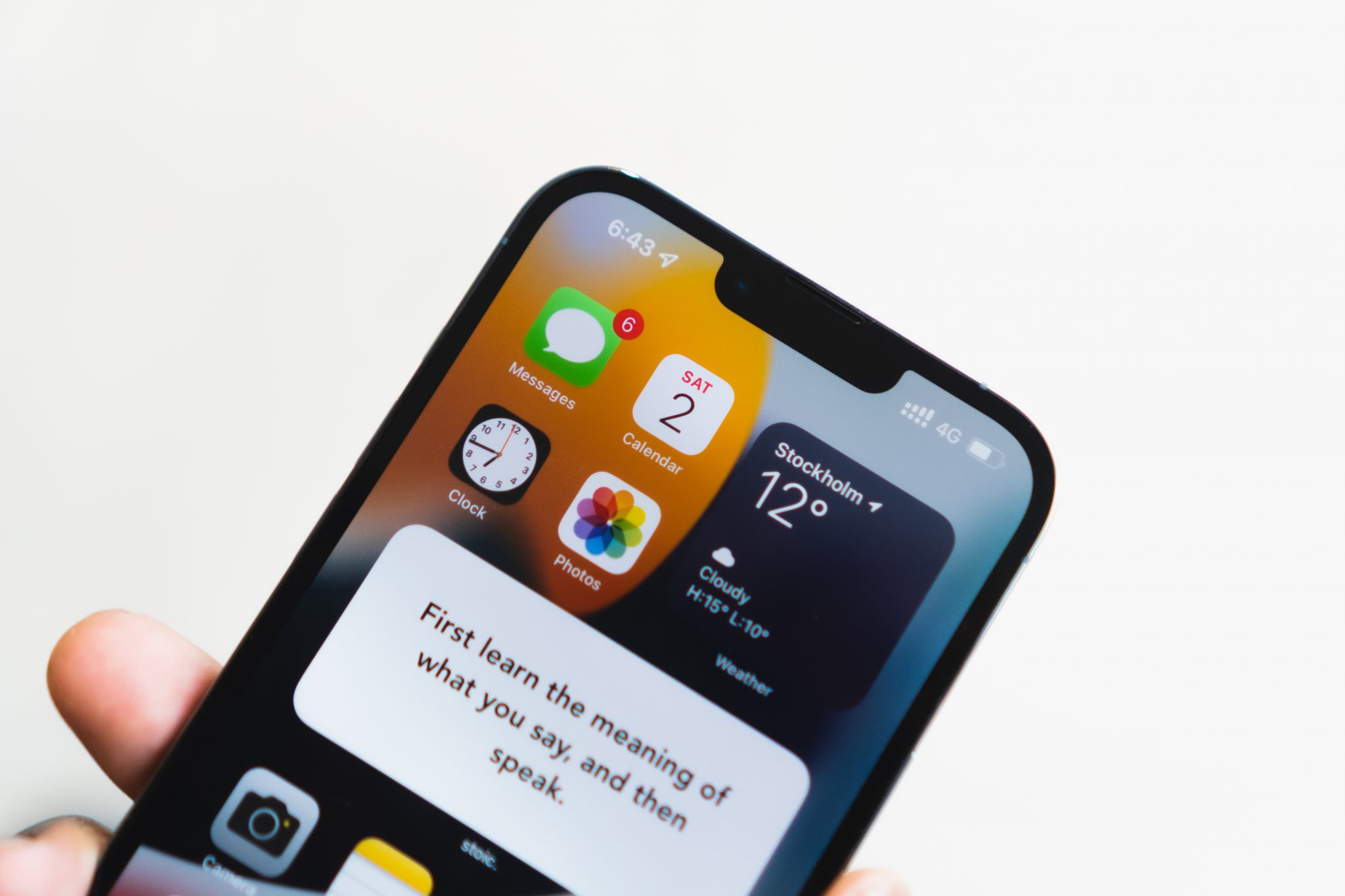 Apple has reduced the notch by 20%, which is a welcome change. It’s narrow but slightly taller now. Unfortunately, iOS doesn’t use the extra space, and we don’t even get a battery percentage which is just unacceptable. The screen is brighter, making it comfortably visible in sunny conditions, and HDR content gets an extra pop.

But the main headliner for the display that is a game-changer for iPhones is the 120Hz Pro-motion display. It should’ve been in the iPhone 12 Pro series, and the fact it wasn’t was why we skipped it. However, a year later, it’s here, and it’s incredible. The difference between this 120Hz display compared to other smartphones is its variable refresh rate to save battery life. It goes from 10Hz to 120z, depending on your onscreen actions. 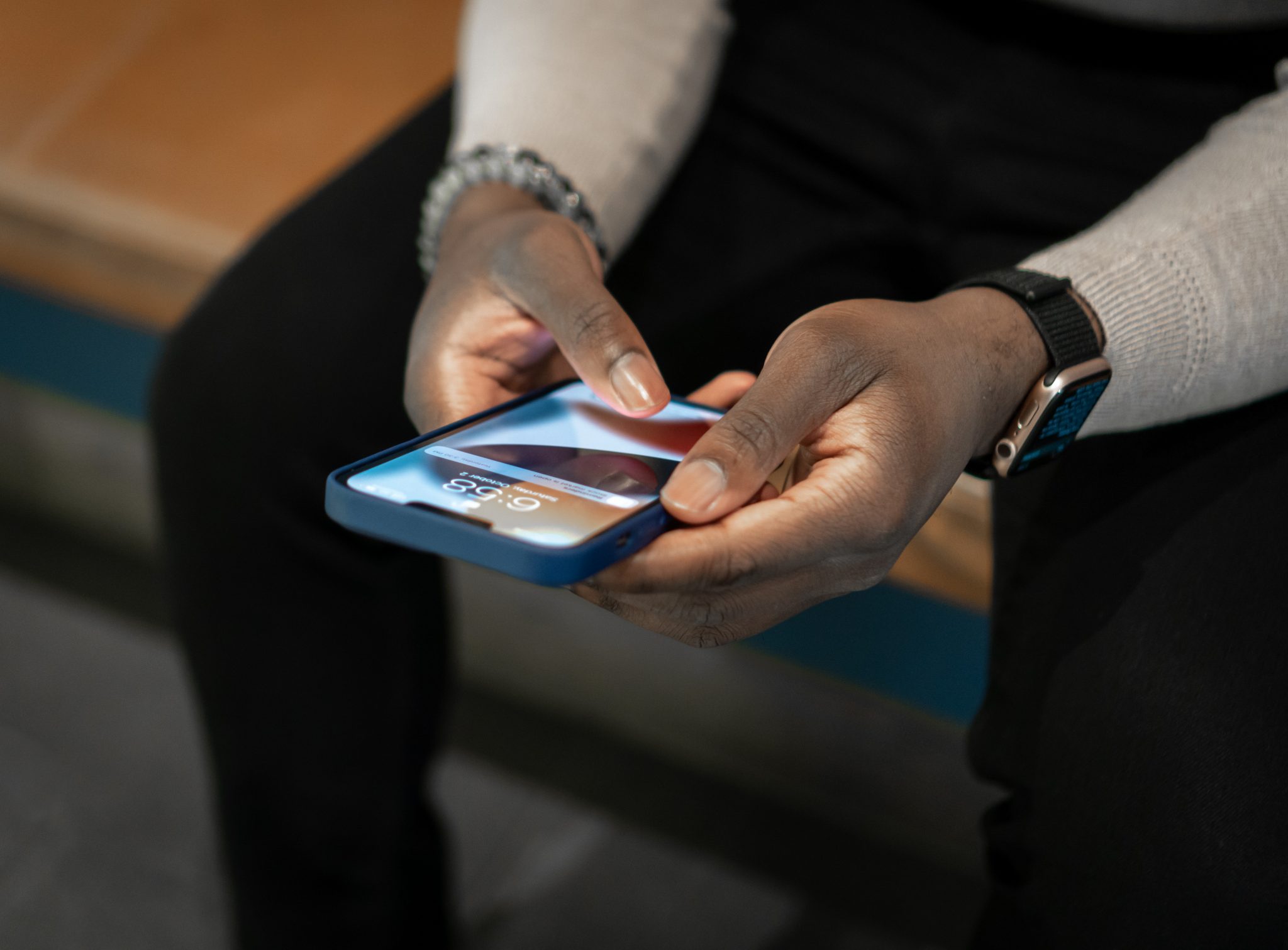 Now we’re not going to get too into detail with the specs, just daily use observations. The iPhone 13 Pro Max runs an A15 bionic chip which is super fast in day-to-day work. Apps load instantly, videos and photos export blazingly fast, and everything runs and works as it should for a flagship smartphone. For an older iPhone, the XS Max was already fast, but the iPhone 13 pro max is what that was but on steroids.

The Battery Life Though 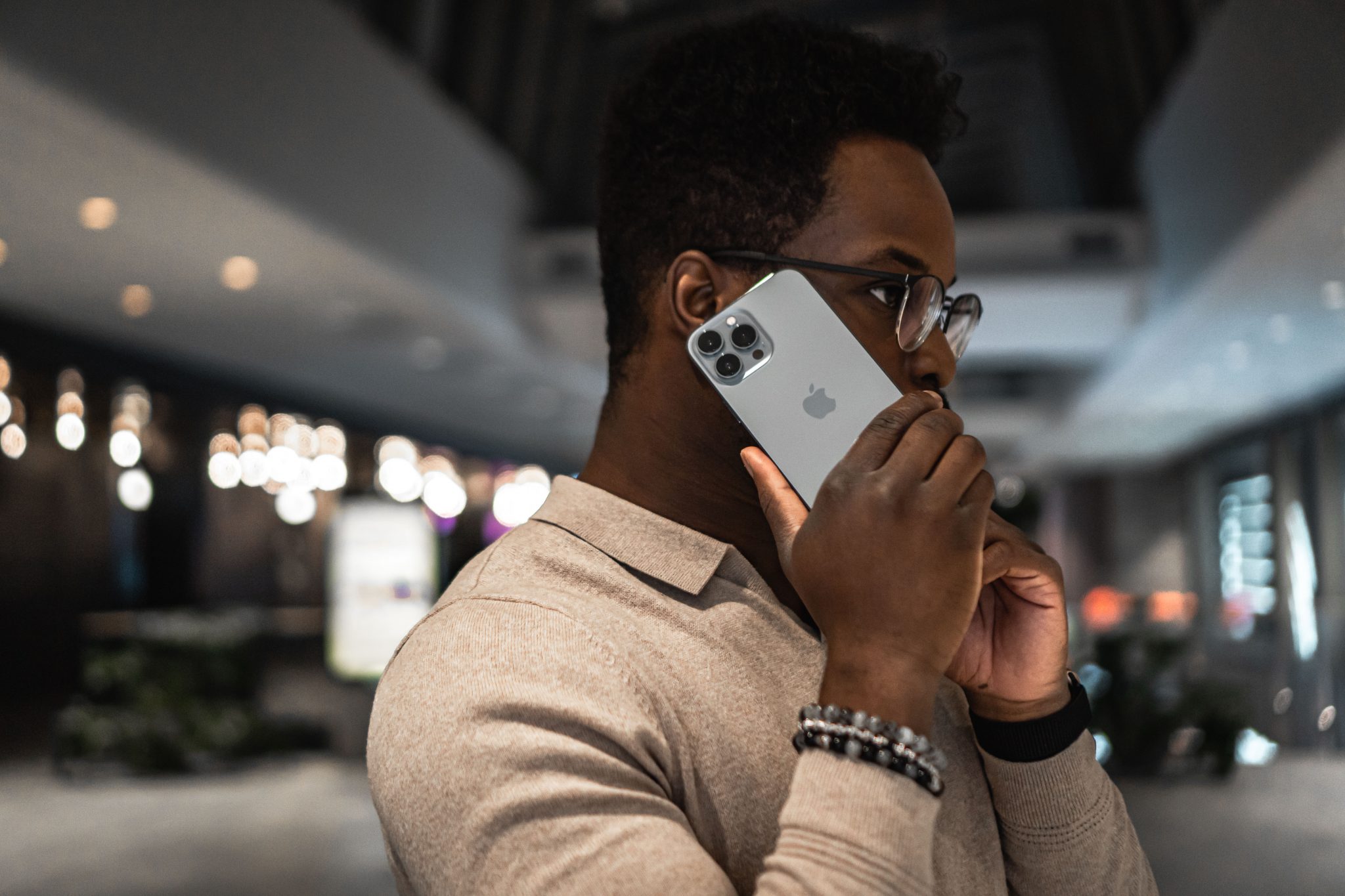 We praised the iPhone XS Max for its battery life. What you were getting was good at that time, but now what you’re getting with the 13 Pro Max is insane. We’re looking at 1.5 to 2 days of battery life. To put it into context, starting the day at 100% and waking up the morning of the next day at 40% which is crazy. 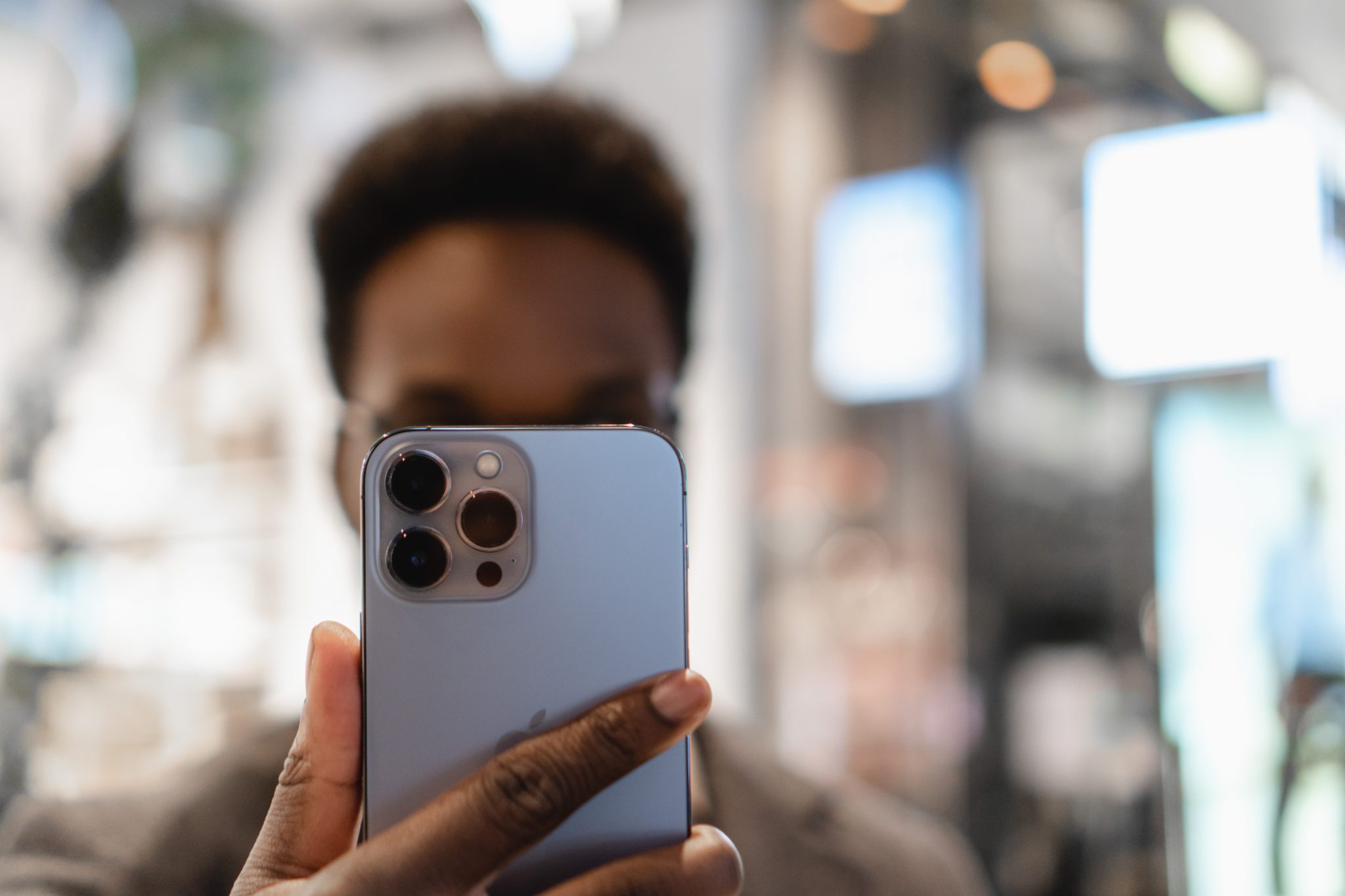 As a photographer, Apple makes a lot of big claims when it comes to its camera system. But when they say this is the best camera they’ve ever put in an iPhone, they mean that.

Although Apple kept the camera 12MP, it now has bigger sensors which allow for better low light performance and a natural bokeh effect on certain subjects in specific scenarios. It also now features a macro mode for shooting subjects up close; it’s sharp and works impressively. The iPhone 13 Pro Max now has a 3x telephoto lens from the 2x on the XS. It’s equivalent to a 77m focal length which is great for portraits and getting that cinematic look in street photography.

Selfies are sharp and have a great dynamic range. Nothing is ever too dark or too light in the photo overall there is an outstanding balance in images. 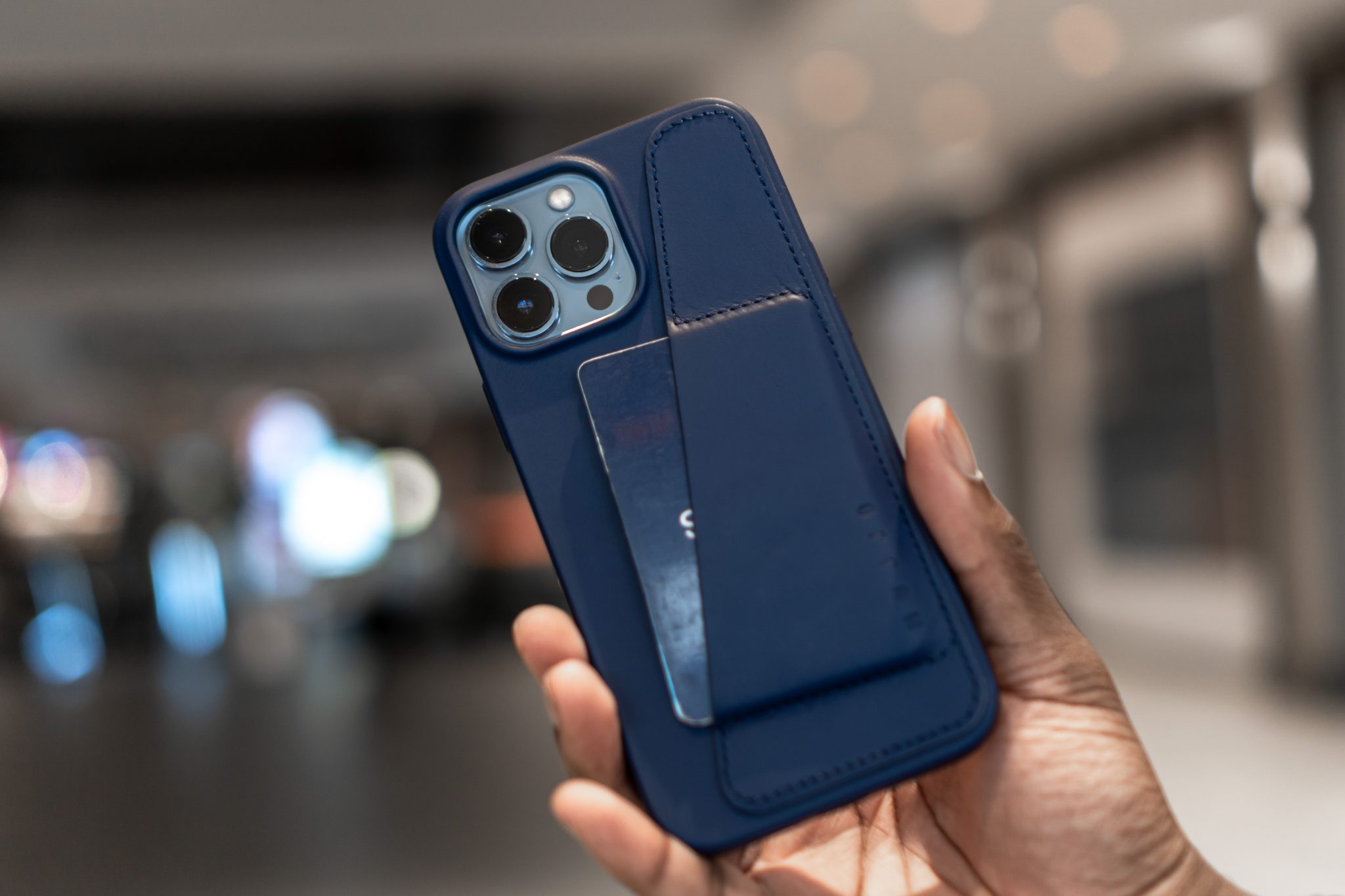 MagSafe is also a new feature that made its debut on the iPhone 12 series. We’re experiencing that for the first time on the iPhone 13 pro max. It’s game-changing and works well provided you have a compatible case or accessory, otherwise, you’ll have stuff falling off your phone.

The following are notable mentions for accessories we’ve tested that are great for iPhone 13 Pro Max.

We’ll be making in-depth reviews of each accessory, but they’re so awesome that we had to mention them in this review. 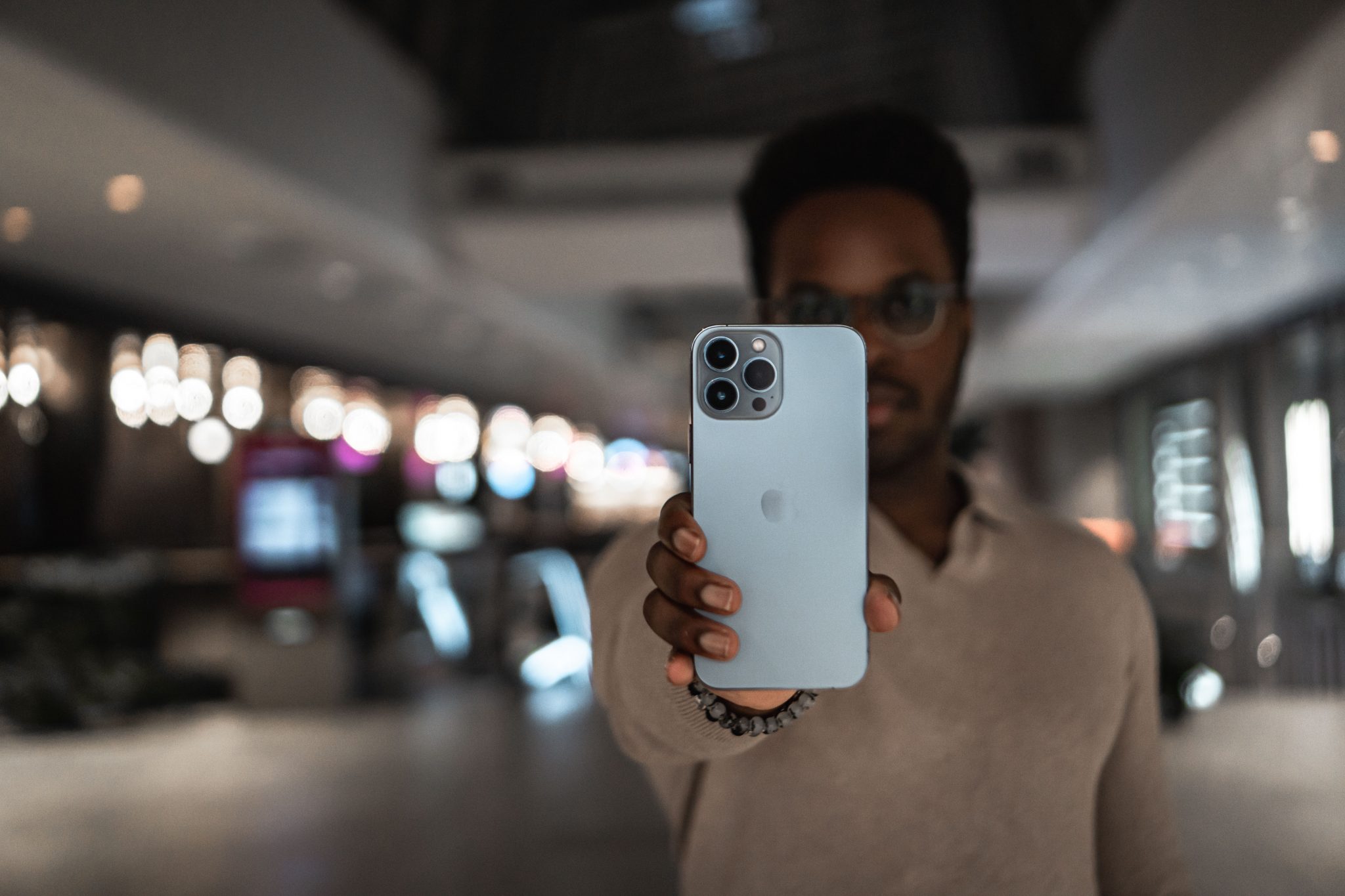 Regardless of what iPhone you have, whether an older iPhone XS Max or last year’s iPhone 12 Pro Max. The iPhone 13 pro max may feel like a small incremental step, but it’s a giant leap in terms of features that matter.

Battery life and camera are the most impressive features of this phone, which matter to the average user. If you’re coming from an iPhone 12 Pro Max, you don’t have battery issues, and you’re relatively happy with the camera, you may want to skip this year’s iPhone.

But that’s a decision you have to make yourself. However, if you’re coming from an iPhone 11 Pro or older, buy the iPhone 13 Pro Max. The battery life and camera are too good to skip this year. You won’t regret it for sure.