Apple Watch Series 5, at its time the best smartwatch on the market. With the release of the Series 6, it poses a question of whether the Series 5 is still worth getting, so we’re going to find out in this review. 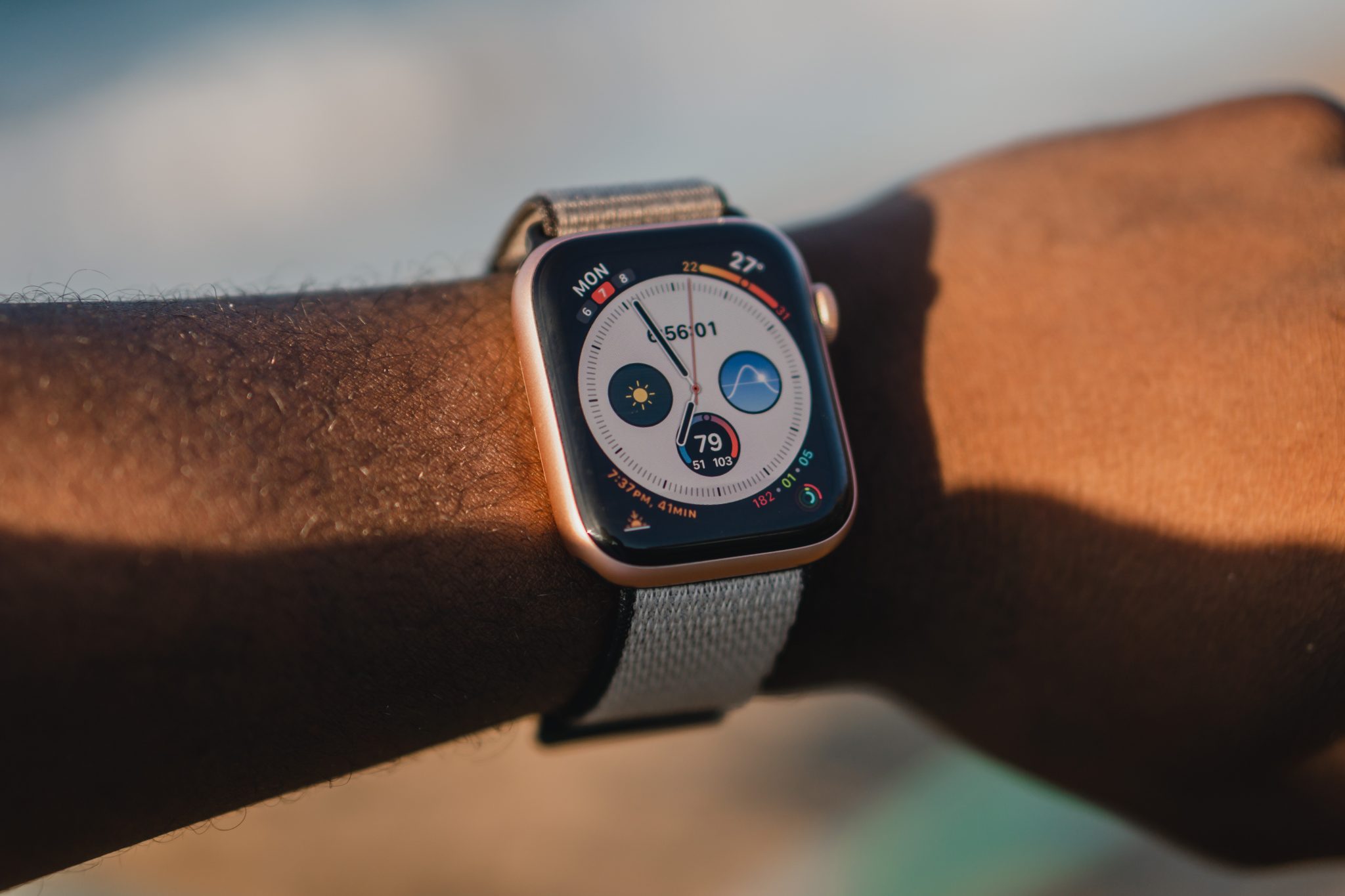 Apple Watch Series 5 is the first Apple Watch to feature an always-on display — a monumental difference. In previous models, the Apple Watch’s face was turned off until you raised your wrist. Now when you glance down at your wrist, no matter what position it’s in, you can see the time and whatever other information you’ve configured.

It seems silly until you use it. You quickly get accustomed to it and can’t imagine using the watch without this feature. 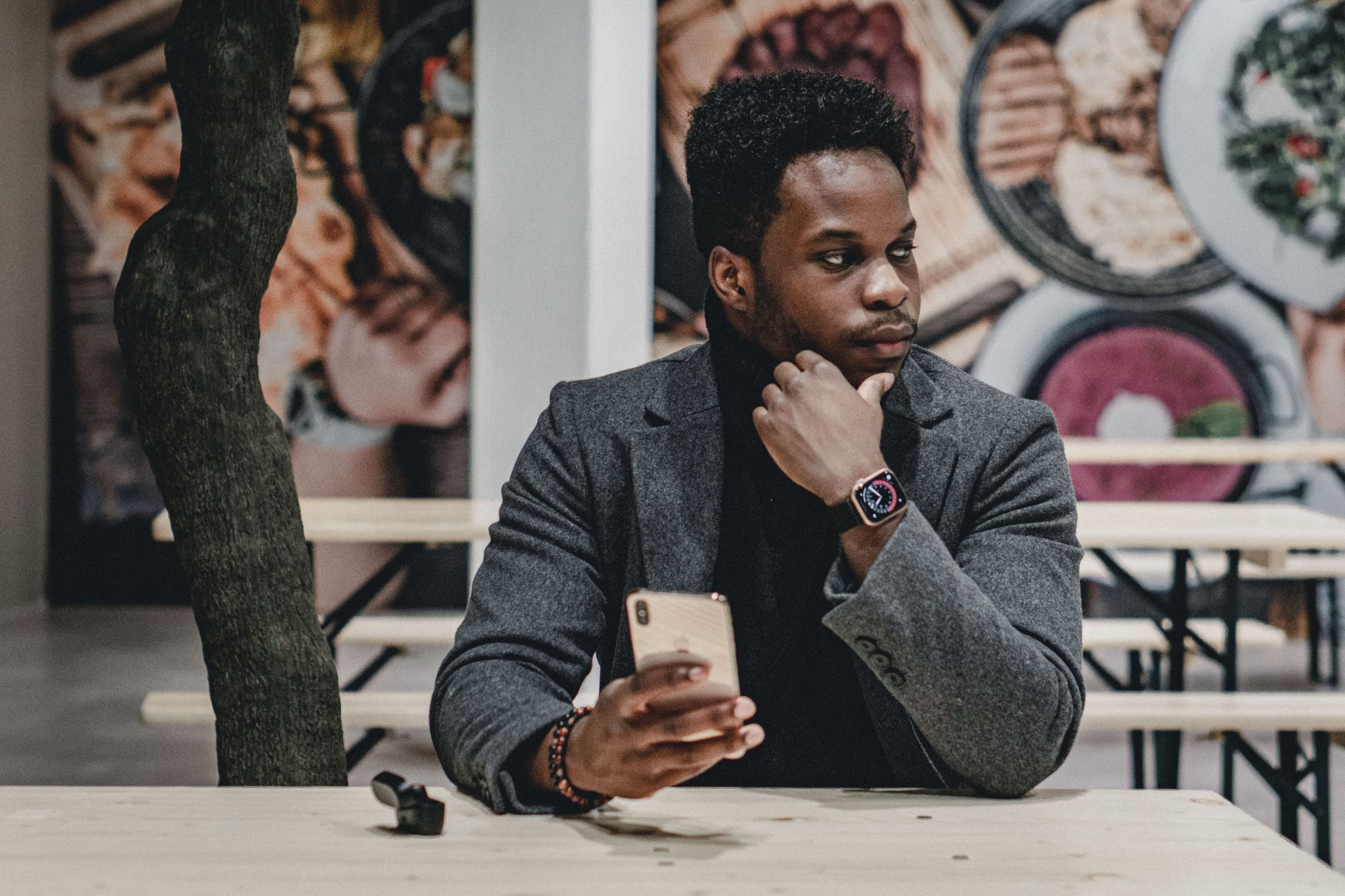 Most smartwatches on the market have this feature, but what separates Apple Watch Series 5 is it comes with more than just checking the time.

When inactive, the display shows you a dim version of all the information on your watch face that you choose to see.

You can turn the always-on part off to save battery, but it’s something I leave on as it’s a game-changer. 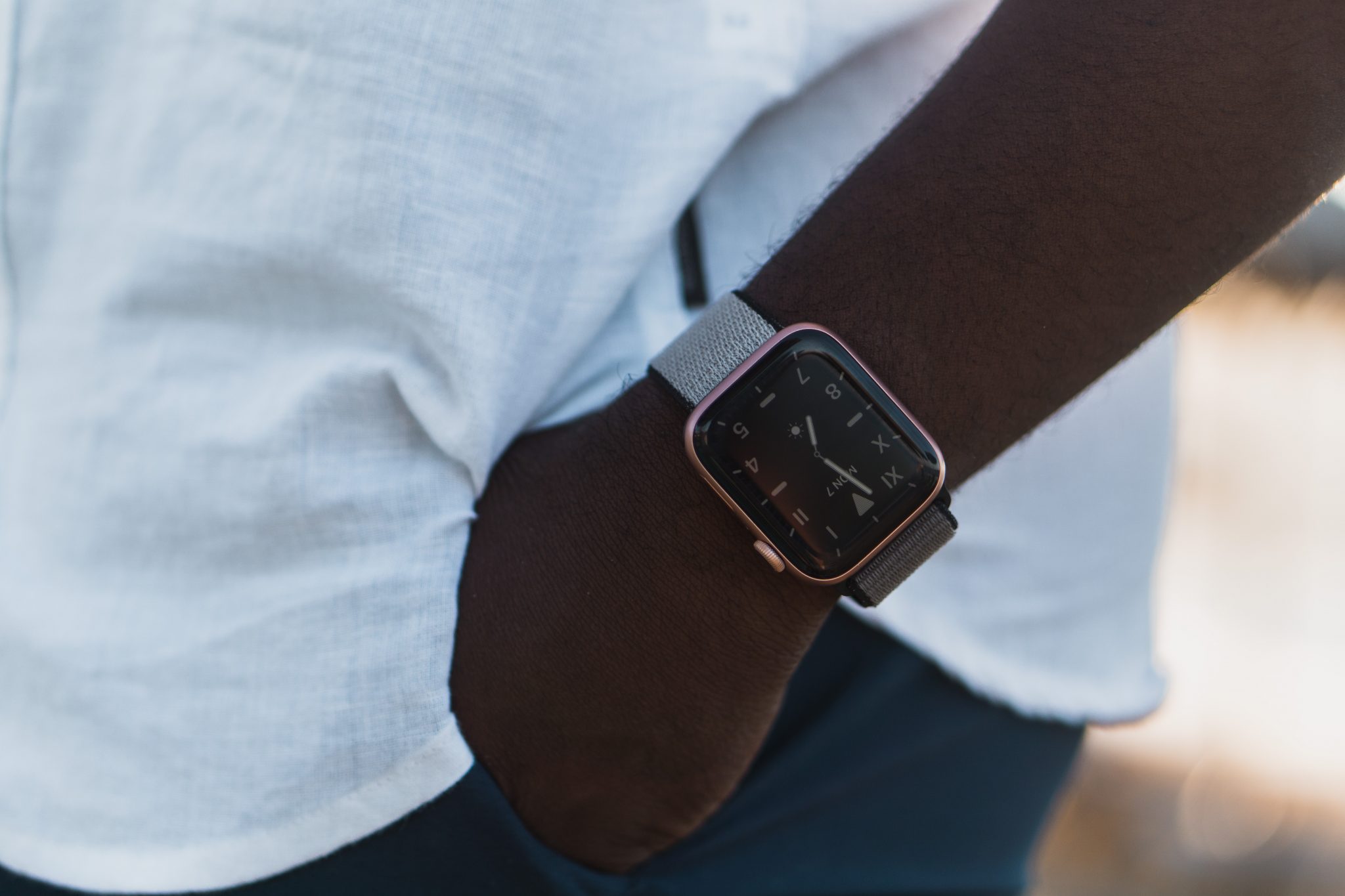 The Apple Watch Series 5 and even the latest Series 6, hasn’t seen a redesign since the Series 4. It’s thinner, bigger screen, and sports a near edge-to-edge display. All models look identical, so not much to talk about there. But one thing to mention is the gold version is more on the rose gold side and might even look like a copper color sometimes. It’s not the kind of gold you’d expect and changes depending on the lighting and band you wear it in. 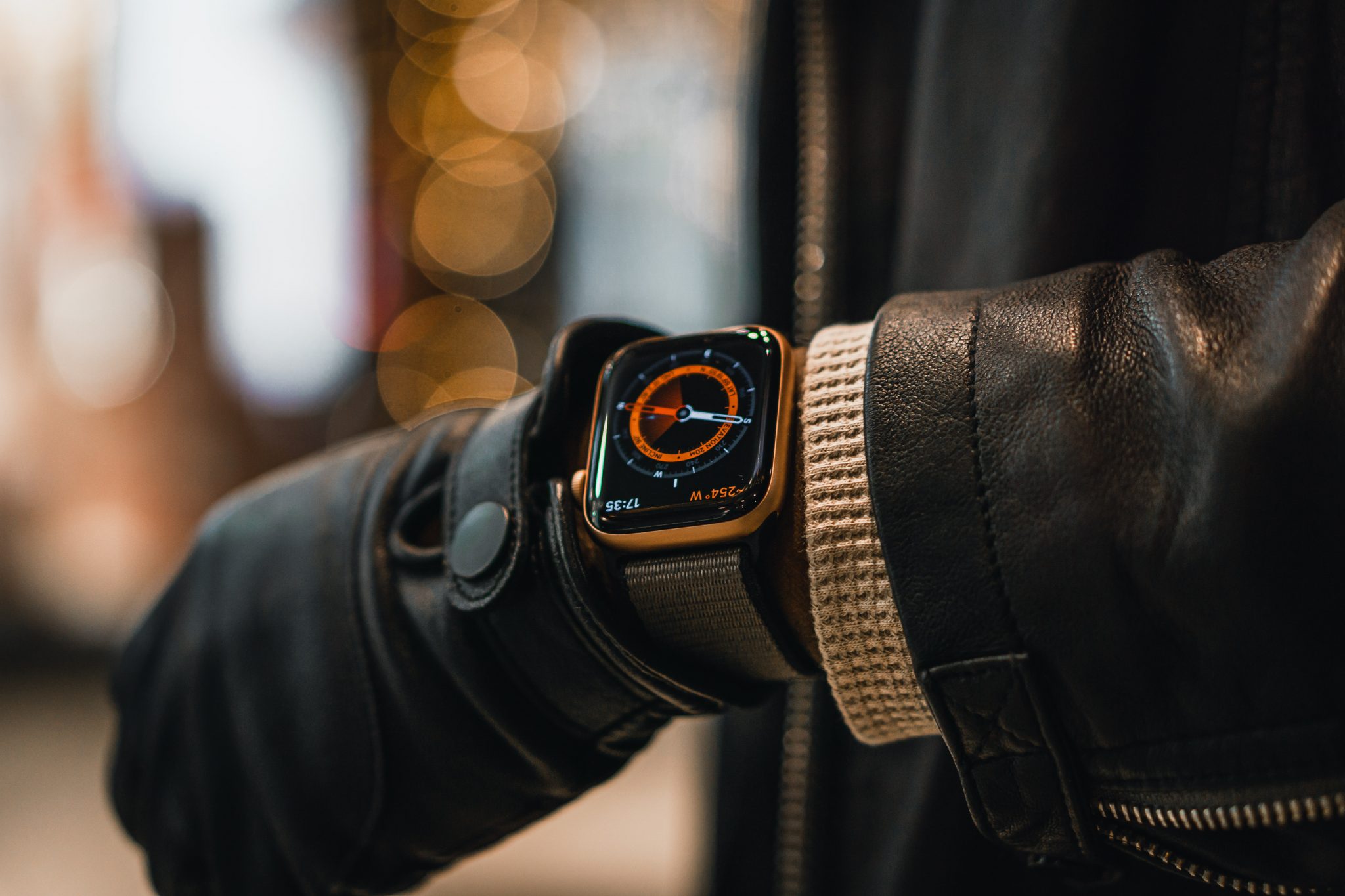 The built-in compass was a new addition to the Series 5. The Compass wasn’t something I cared about until I used my watch to navigate the maps app. Then I started to see how useful it is, showing me the directions I’m moving in.

The battery life on the apple watch depends mostly on what you do in the day. A busy day ends with less battery at the end of the day. A chill ends with more juice. I find myself charging my watch before I sleep. I had a phase of using sleep tracking but found myself waking up with about 60% battery life if charged before sleeping. So you should get about less or more than 18 hours depending on what you do. 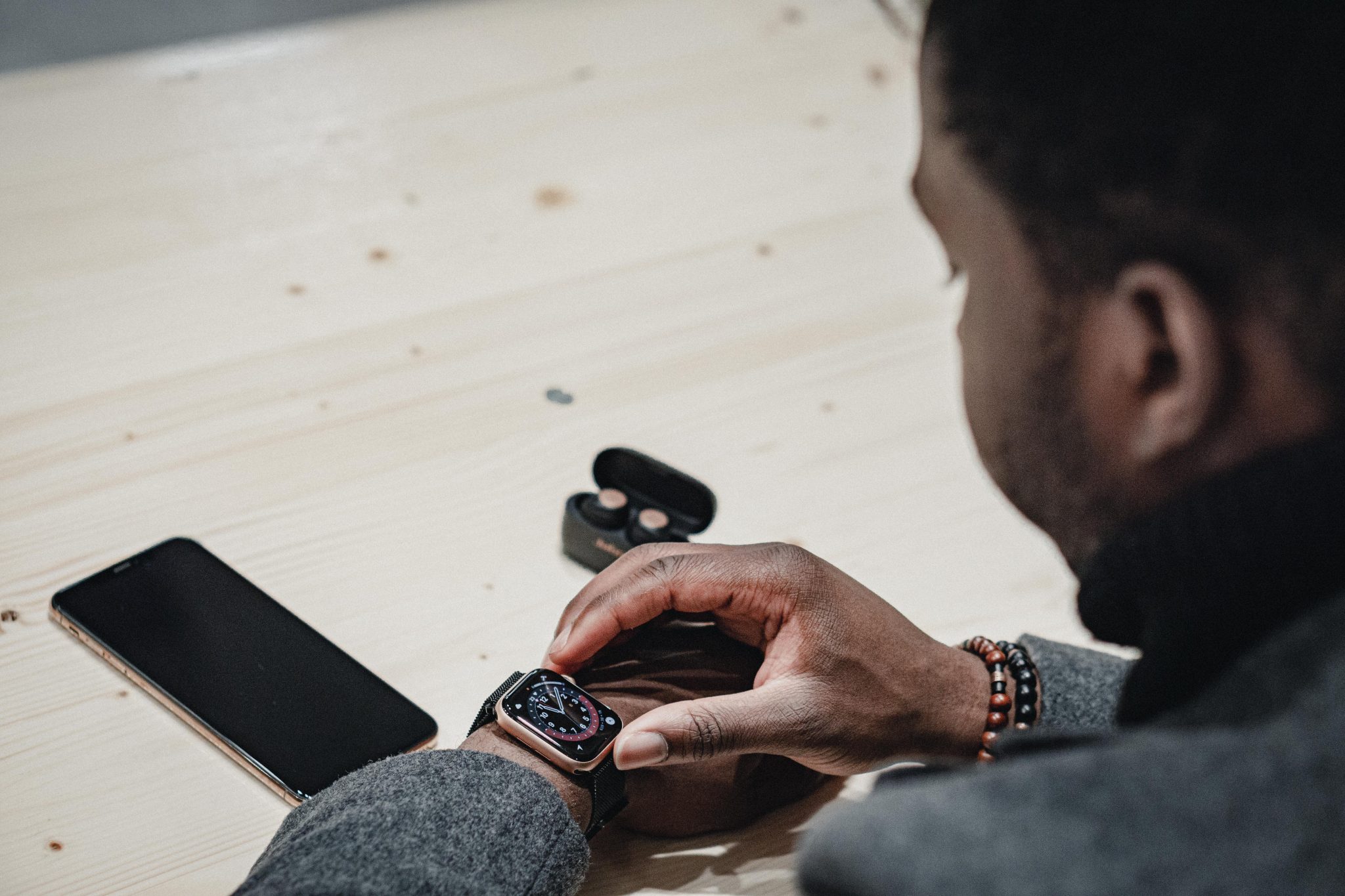 Of course, the new Apple Watch Series 6 now holds the best smartwatch title on the market, with the Apple Watch SE not far behind in features. The Series 6 builds on the Series 5’s success with a brighter always-on display and blood oxygen monitoring.

9.1/10
Prev post At $730 is the Sandro Paris Apollo Overcoat Worth Buying? - Review
Next post My Experience in Seoul – Should you visit South Korea?